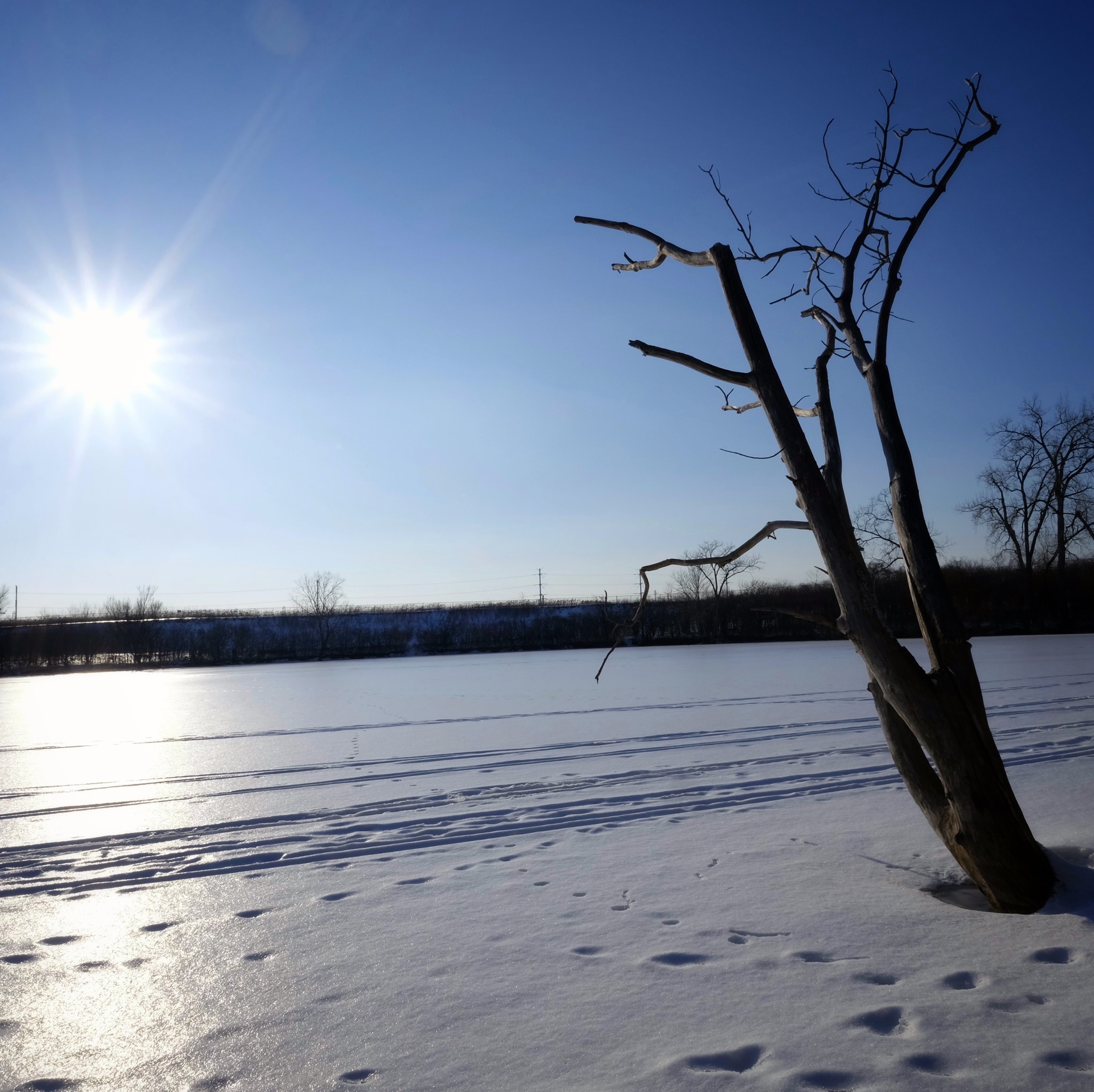 My Grandma Lollie passed away just as we were boarding a 3 hour bus from Chiclayo to Trujillo. After 94 and a half years, the last 10 or so, with her mind having slowly succumbed to a combination of dementia and senility, her body was finally ready to give in as well. Lollie lived through a traumatic childhood in Nazi Germany. But at only age 17, she and her mother fled to the US, with barely a dime in their pockets, where she soon found Grandpa Bill and they together put in the hard work and created a life for themselves, epitomizing the “American Dream.”

Lindsey and I were lucky to be able to get home in less than 24 hours to be with our family for the funeral and stayed for about a week and half after to regroup. This is not a normal travel post, instead I wanted to take some time to let those interested know about Lollie’s amazing past and what she meant to me. I took these wintery pictures at the Skokie Lagoons before we recommenced our traveling in Lima.

So many factors form each of our personalities, but most of us can look back on our lives and find some moments that stand out, emotional moments, that really shaped who we are and how we look at life. One of those for me was interviewing Lollie when I was 12 or 13 or so for a class project. I have a cassette tape of the interview, buried somewhere, memorializing her life story.

Lollie was born June 5, 1920 in Frankfurt, Germany. In 1933, she lost her father, Richard. Hitler and the Nazis were on the rise, and anti-semitism was an accepted and encouraged part of life. Richard had been a successful fabric merchant, but his customers were no longer willing to buy from him because he was Jewish. Crushed at not being able to provide for his family, and dismayed by the hatred that surrounded him, he killed himself. Lollie didn’t find out that he killed himself until much later on, but losing her father at such a young age had quite an impact on her. And it didn’t get any easier from there.

During the interview, she recalled two stories of the early days of Nazi Germany, during which they were methodically creating emotional barriers between Jews and non-Jews with the ultimate goal of physical separation and then extermination, which is now well-documented history.

The first story had to do with her best friend being forbidden to hang out with her because she was Jewish; her dad had become an official in the Nazi party and couldn’t allow it. I can’t imagine the same thing happening to me in my early teens. At that age, all you really have are your friends and a few hobbies, so any friends are an incredibly large part of your life. And to lose a friend based on some religion that you are part of, by no choice of your own, that can’t be an easy thing for a young teen to comprehend.

The second story had to do with clothing. The Nazis dictated what Jews could wear to school, or more accurately what they couldn’t wear to school. And there was this fashionable belt that she loved and wanted to wear to school. Try to explain to a teenager what they can and cannot wear, right? So she wore it to school one day, and apparently caused quite the fuss with the school officials screaming at her about being a Jew and breaking the law.

Of course, things continued to deteriorate in Germany as the Nazi propoganda spread past the emotional threshold to physical violence. She vividly recalled Kristallnacht, a night where pro-Nazi political activists, regular everyday people, marched the streets chanting songs about killing Jews and vandalizing every Jewish establishment they could find, whether storefront or synagogue, breaking windows, destroying inventory, and beating up and often killing any Jews they could get their hands on. She hid in a closet for 3 hours while the sounds of breaking windows and chants about killing Jews, killing her, resonated outside her window.

Her mom knew they needed to get out of the country and after getting Lollie’s brother out to South Africa in 1936, Lollie finally found a sponsor and left the country in 1939 en route to America. Her mom was able to leave and join her 6 months later, just 1 month before the Nazis stopped granting Visas to any Jews who wanted to leave the country, preferring to send them to Ghettos until the concentration and death camps were ready for them. I’m including a picture below of her mom’s passport which we found a few years ago when we moved Lollie into her nursing home. It includes a red “J” so that officials knew she was Jewish.

Lollie recalled arriving to the people in America who had sponsored her green card, the Silbermans’ mansion in Chicago and just staying there, her and the family chauffeur, until the Silbermans returned from a vacation. She jokes it was all downhill from there but what an amazing way to arrive to another country after such incredible repression.

She met Bill at a wedding in 1940, who also was a Jewish refugee from Germany, who was then serving in the US Army as a POW translator. They married 6 months later, and 70 years later, our family now includes her two children, 4 grandchildren (one of whom is me) and 2 great-grandchildren. Amazing how far she came.

These stories had an incredible impact on me, especially at age 14. I tried to picture myself going through what she had gone through, and my imagination was much more vivid back then. Absolutely frightening, and I looked up to her so much for having gone through so much. Like her, I used (and continue to use) her experience as a reminder as how much worse things could be, and how lucky I am to not have had the same experiences.

I think that’s why she lived so long, that everyday annoyances didn’t get to her as much as they would the average person. That’s not to say she never got upset and didn’t have emotional scars from her childhood trauma. I didn’t experience it as much as a grandchild, but just ask my mom or uncle, she wasn’t always the easiest of people to get along with. But what she went through as a child was incredible and inspiring, and has always been a source of tremendous pride for me and an inspiration as to how to lead my life.

Some of my favorite moments I recall with her as a child were playing endless games of Gin Rummy, her showing up to our house every Easter with bunny ears on and hiding chocolate eggs around the house for my brother and me to find, and that big stuffed animal dog she had in her guest bedroom that we always snuggled up to.

Later in life, from 2005 to 2008, I was lucky to be working in the suburbs of Chicago near her assisted living home, and then nursing home. I picked her up for lunch every couple weeks and although by then, she wasn’t able to communicate as well, much of her memory having been lost, it was all smiles as I told her about what was going on in my life. Even the last time I saw her, last October, she couldn’t really express herself, but she had a big smile on her face when she saw Lindsey and I, which warmed my heart.

Lollie, you’ve been such an inspiration to me, and you will be missed. 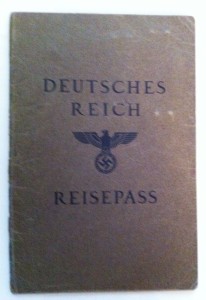 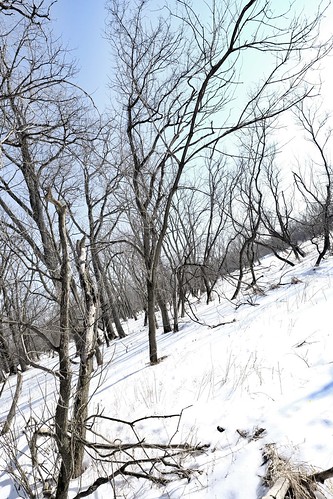 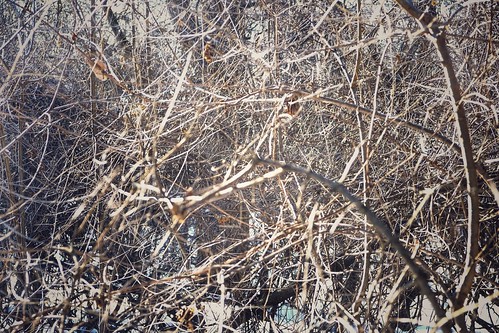 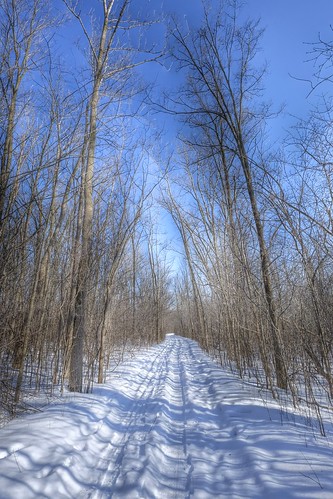