After our one night in sleepy Loja, which for me was filled with strange dreams of that stupid thief’s hand under my seat, we boarded a bus headed to Peru and hugged our backpacks on our laps until we reached the border. The drive was gorgeous and kept with the trend we’d noticed during our time in Ecuador: there are no straight highways across Ecuador, only windy mountain roads. I got pretty nauseous during the 8 hour ride and had to dose myself with Dramamine. I remember walking across a bridge that separates Ecuador from Peru, but the rest of the ride was a bit of a blur. So I cuddled up to my backpack and took a long nap until we arrived in Piura, Peru. From there we hopped on a short connection bus to our desired stop, Chiclayo.

We arrived at dusk to a steady cacophony of horn-honking, motorcycle taxi mufflers, and just generally loud and busy traffic city noises. The city was hopping, a polar opposite from quiet Loja! We went straight to our bed and breakfast, a cute penthouse apartment owned by a British ex-pat, John, and his Peruvian wife, Teofila. John welcomed us with open arms and a homey breakfast when we awoke the next morning. Teofila was unfortunately out of town, visiting her sick mother a few hours away. And John was recovering from a hernia operation, running the 3 room bed and breakfast on his own. We enjoyed getting to know John and he enthusiastically helped us plan out our few days in Chiclayo, and he also mapped out the safe areas of Chiclayo we could wander around in. At the same time, I kind of felt like we should help him out since he was clearly still healing from surgery. So we spent our first day in town wandering the giant central market, buying ingredients for a home cooked dinner for us and John, and poking our heads into tourism offices to book an excursion to the nearby pre-Incan ruins.

We were pretty paranoid about protecting our valuables while walking around this busy city, so we don’t have a ton of pictures. The city is fairly modern, but still, there is an air of something intangibly Peruvian, and it’s not just the traffic pollution. We got the feeling that if we wandered more than a few blocks outside of the areas John had mapped out for us, we would be in much poorer and much more dangerous neighborhoods.

On our second full day in Chiclayo we did a full day trip tour to nearby pre-Incan ruins called Tucume. The site houses approximately 26 adobe pyramids, all in varying states of decay, which were built by the Sican culture in the 1100s and then subsequently occupied by the invading Chimu culture until the 1400s. The Incans did arrive at this site and fought the Chimu for 20 years in order to take control of the site and use it as a military outpost during the rebellion against the Spaniards. The Lambayeque Valley where Tucume is located is actually home to around 250 adobe pyramids, making it a South American Valley of the Pyramids. Although the pyramids we saw have been eroded by heavy rains that hit this mostly arid desert region in El Nino years, we could still very easily see how immense these structures are. We climbed to the top of one of them and it was so interesting to look out on the desert surrounding us, which is now dotted with an amazing display of agricultural prowess in the form of very well irrigated green fields.

If you follow our blog, you definitely already know that I’m a complete archaeological fan freak. And if you don’t regularly read our blog, you must know after reading that last paragraph. Still aren’t sure? Listen to what we did after Tucume…

In the afternoon after visiting Tucume, our tour took us to probably one of the most detailed museums I have ever seen. The museum was built to house the riches of the tomb of the Lord of Sipan. The tomb was found near the town of Sipan, in a complex of ancient Moche culture adobe pyramids built around 300 AD. It was discovered in 1987, completely intact and untouched by thieves. The riches and mummies found in the tomb have lead archaeologists to believe that the tomb was either for a member of Moche royalty or a member of the wealthy elite class, which is why he has been named “Lord”. The Lord of Sipan’s mummy, along with the other 6 mummies buried with him, and also a mummy of a dog, are all displayed in the museum in an exact replica of what the tomb looked like when it was discovered. The museum also shows off all of the gold riches, jewels, textiles and the thousands of pottery works from the tomb. It’s really quite a remarkable place! Our guide was incredible and walked us through each exhibit piece by piece. Unfortunately no pictures are allowed in the museum, but if you want to see a pic of what the tomb replica looks like at the museum, click here. By the end we were exhausted, but the tour wasn’t done! We took a quick drive across the desert to the actual site of the pyramid and tomb. Not much is left there since the museum houses all the good stuff, but still, it was the perfect finale to our day of archaeology and our time in Chiclayo.

To see all of our Chiclayo photos, click here. 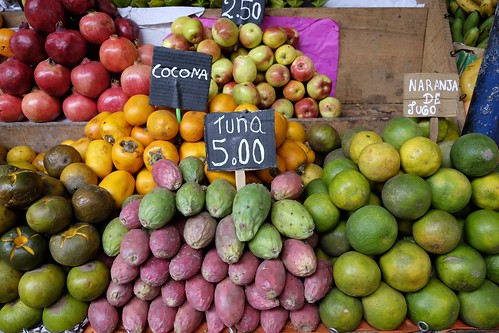 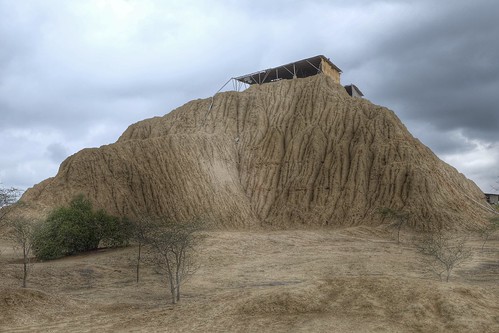 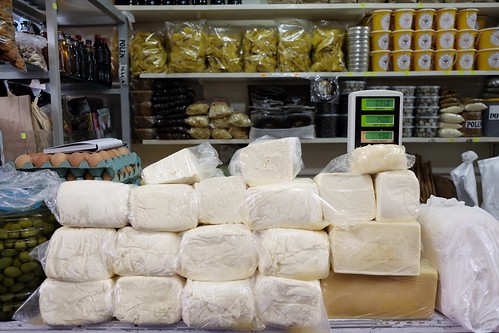 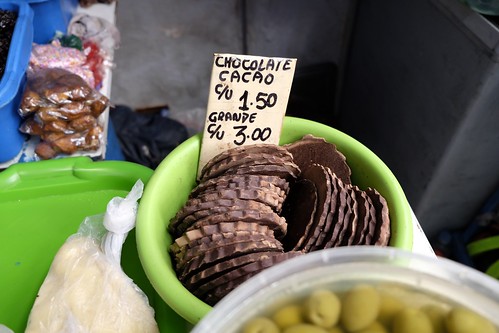 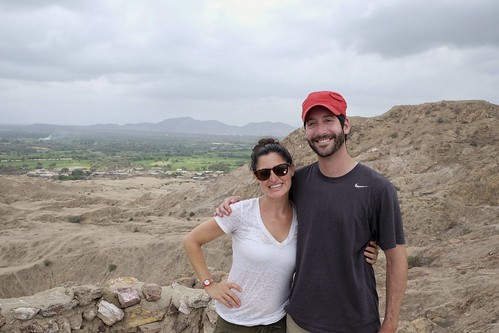 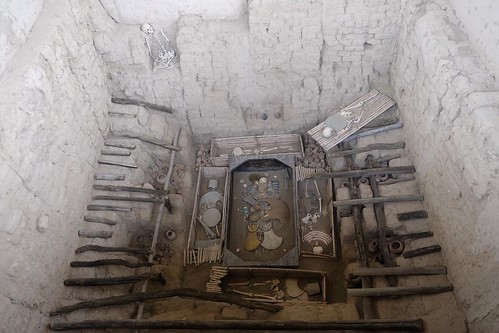 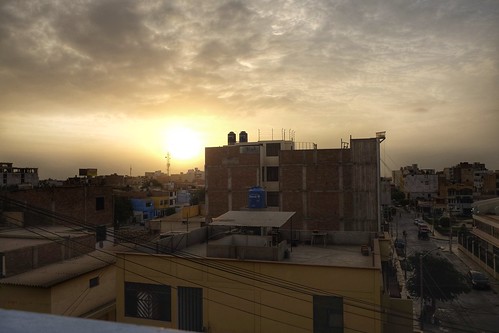 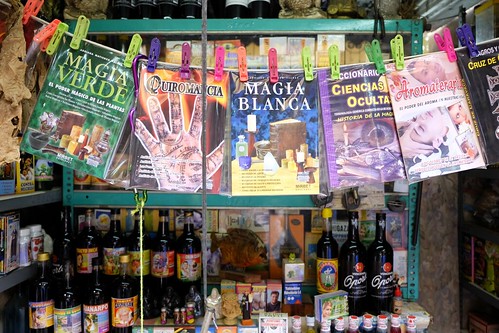 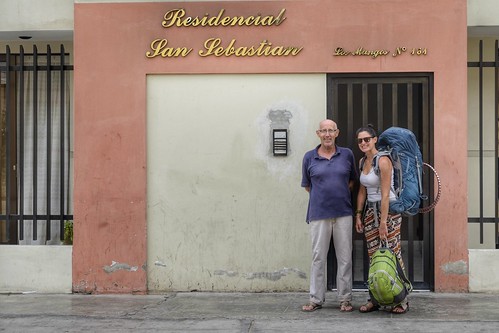 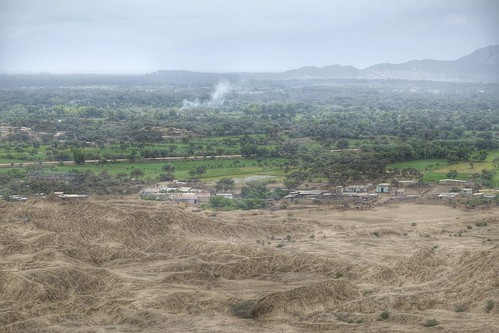 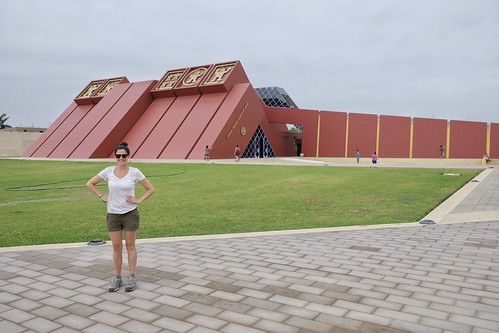 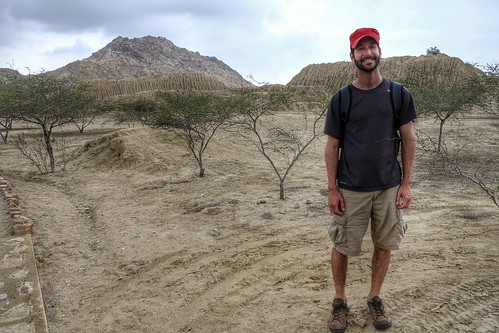 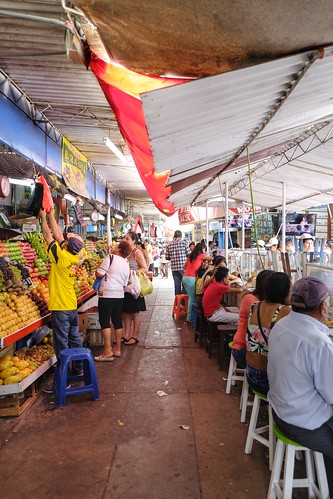 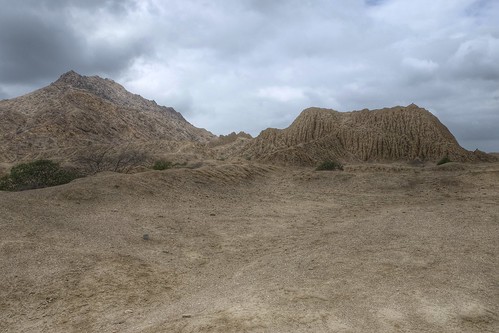 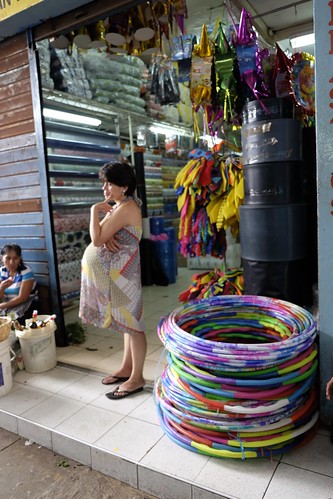 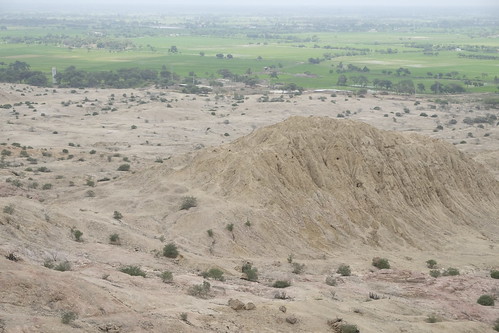 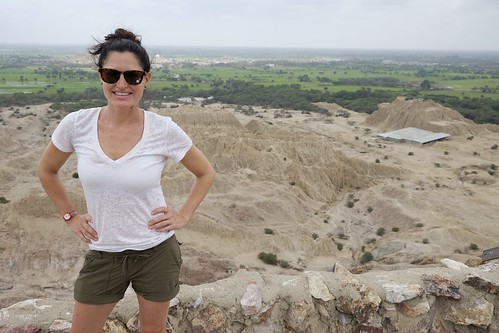 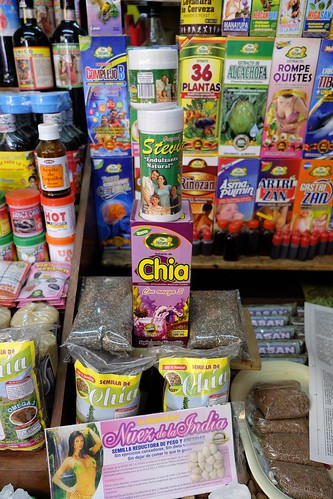 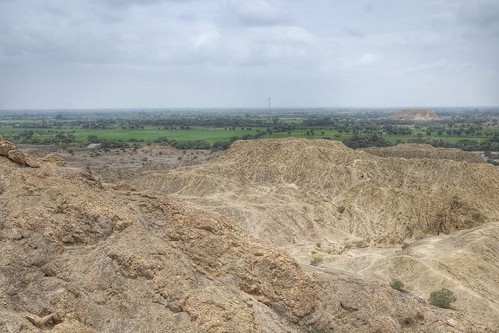 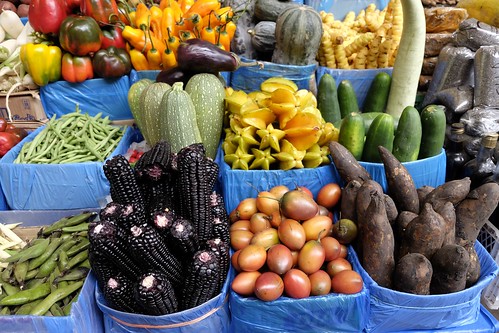