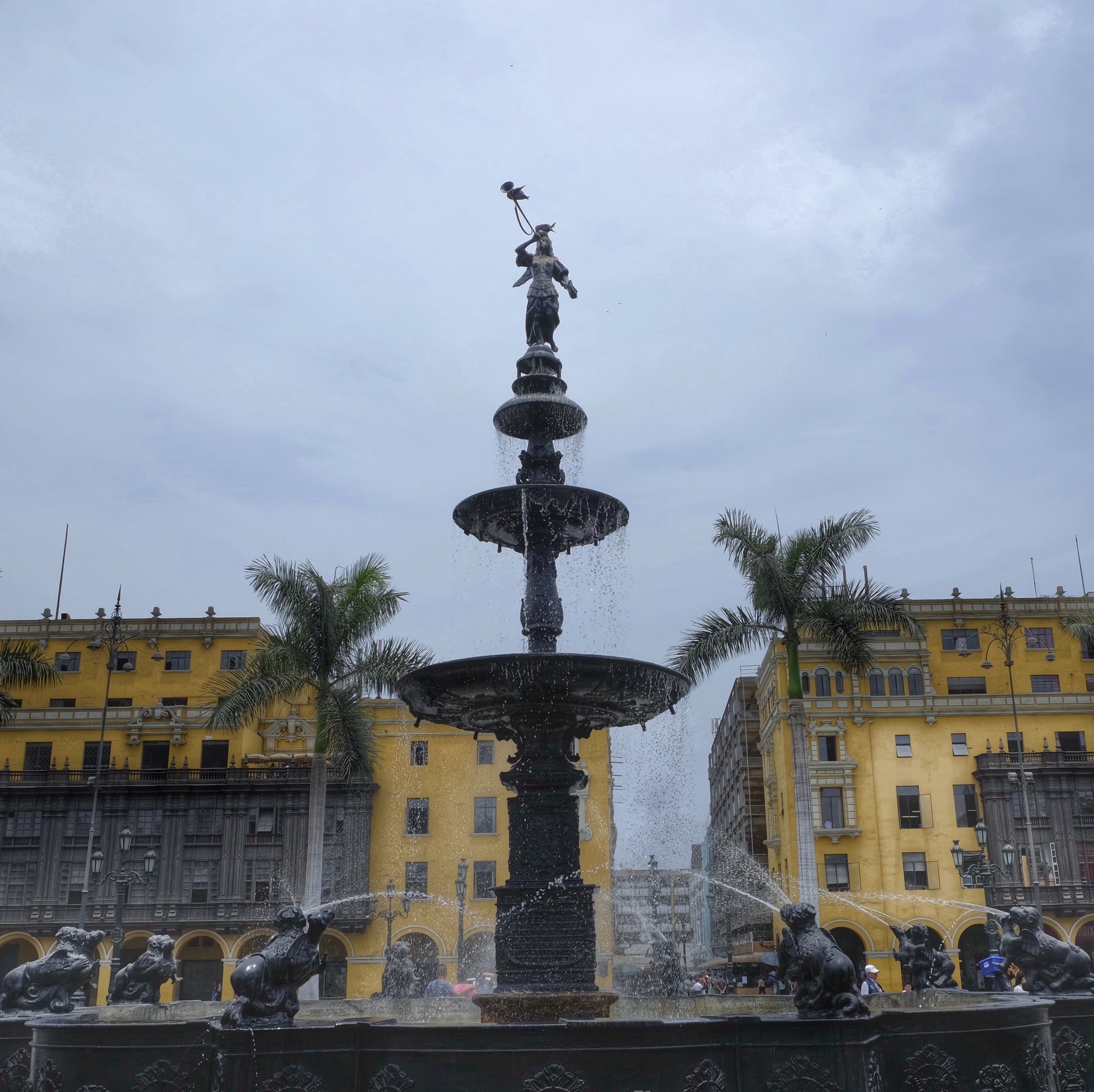 After a few unexpected weeks back home we returned to Peru to pick up where we left off, well kind of. When we got the call about Danny’s grandma, we were headed towards some high altitude backpacking in the Cordillera Blanca in Peru. During our flight back to Chicago we decided that when we returned to Peru to pick back up with our travels we would actually skip the Cordillera, and instead head to Lima a day and a half before a flight we had already booked from Lima to a small jungle town in Bolivia.

I have to admit, even though I would have rather been called home under different circumstances, I was happy to forgo some tent time for a comfortable and clean bed, reliable hot showers, and other comforts of home we take for granted. We also got to spend some quality time with our families, including Danny’s brother Andy, his wife Jamie, and their two kids, Hayden and Rowan, who had already grown so much since we last saw them. Danny and I are very lucky we could make it home so quickly to be with family, and I think equally as lucky that we could fly back to South America and continue on.

We really packed in the sites during our quick visit to Lima. We toured the city on foot, ate yummy ceviche and visited a few museums. The city is large and sprawling, with a city center full of government buildings (Lima is the capital of Peru) and outer neighborhoods with modern apartment complexes and many American chain restaurants and stores. We saw a changing of the guard ceremony at the President’s Palace that was like watching a marching band show at half time at a college football game. We really enjoyed our tour of the San Francisco Monastery (built in the mid 1700s), which has very well preserved Moorish and Spanish architecture even though it has survived a few strong earthquakes. The tour included a look at its famous library that contains over 25,000 antique texts, and a walk through the underground catacombs full of bones from people buried there in the 1800s.

To see all of our Lima pics click here. 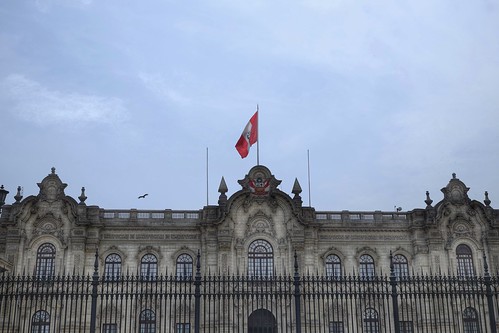 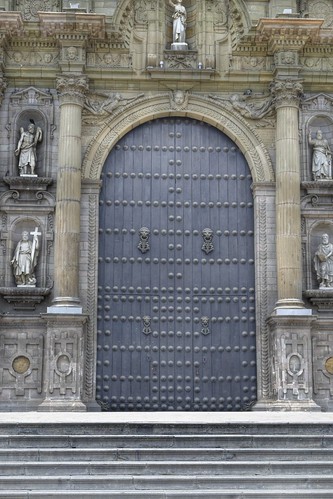 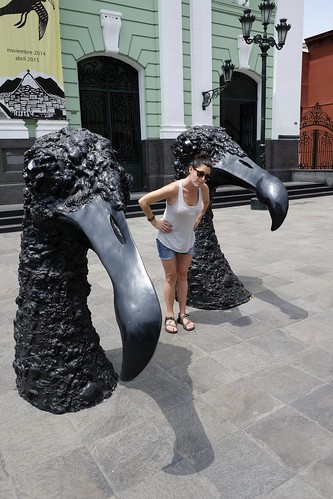 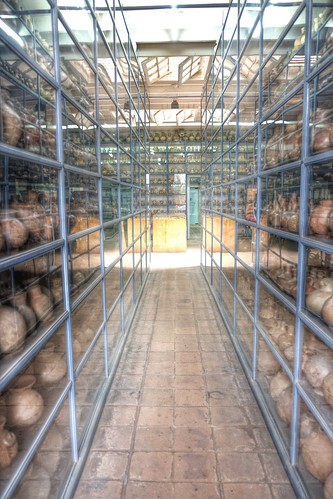 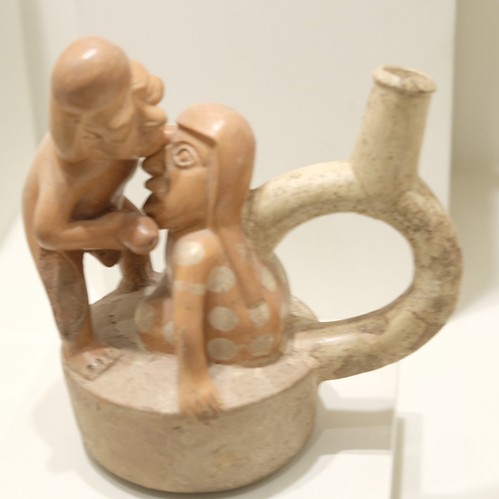 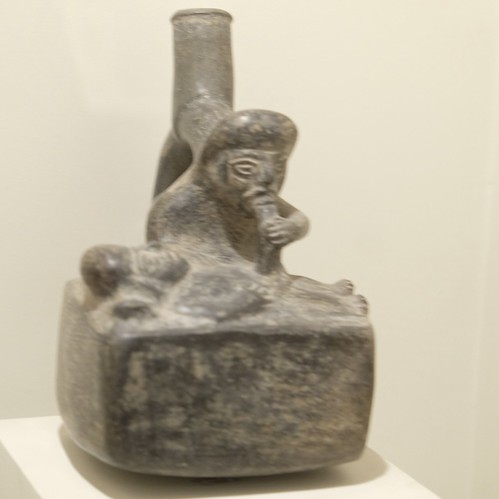 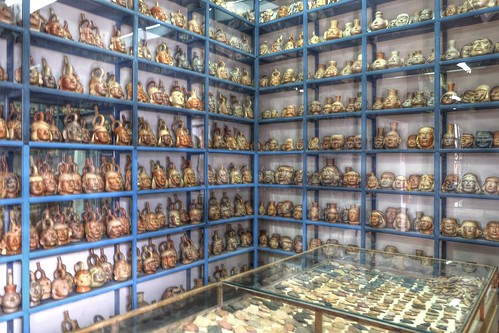 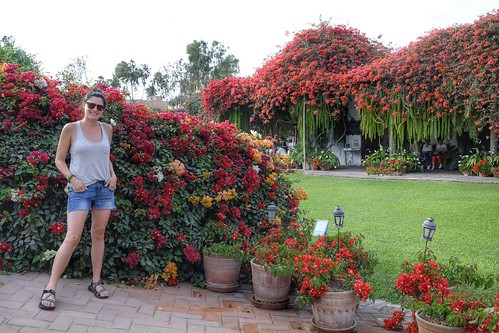 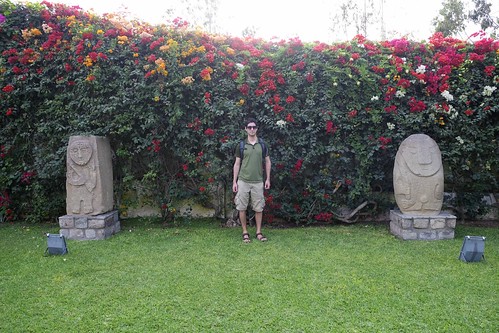 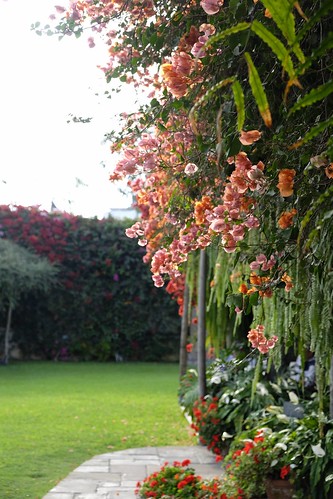 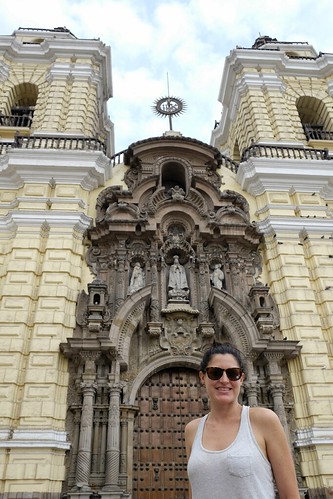 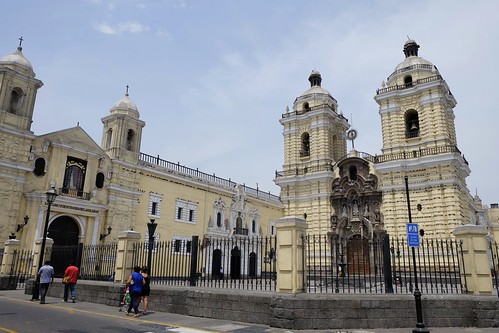 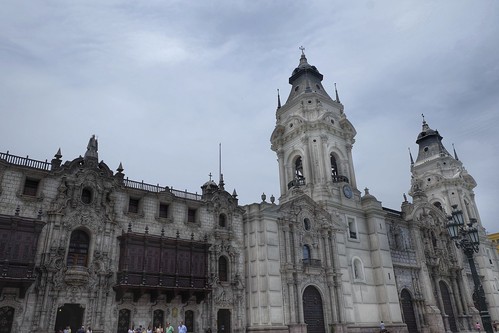 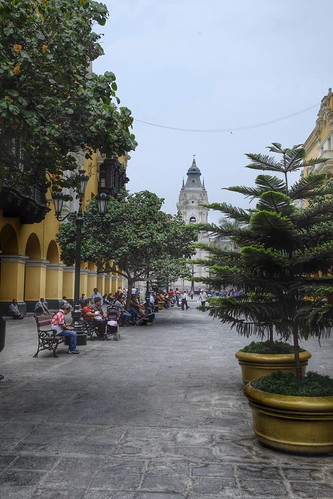 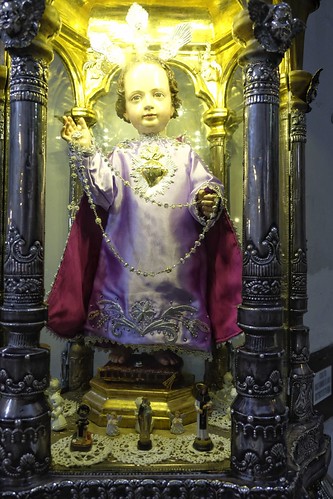 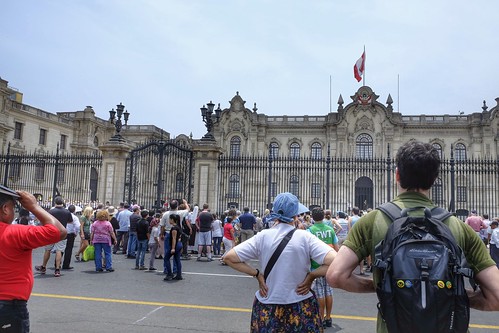 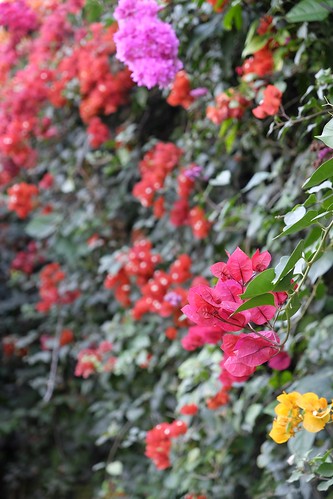 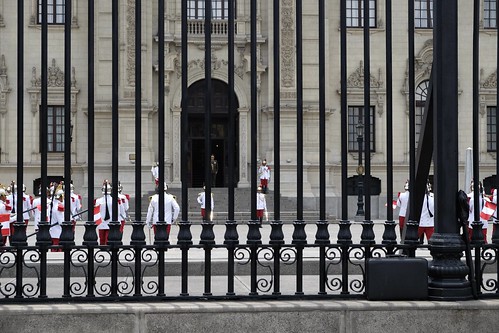