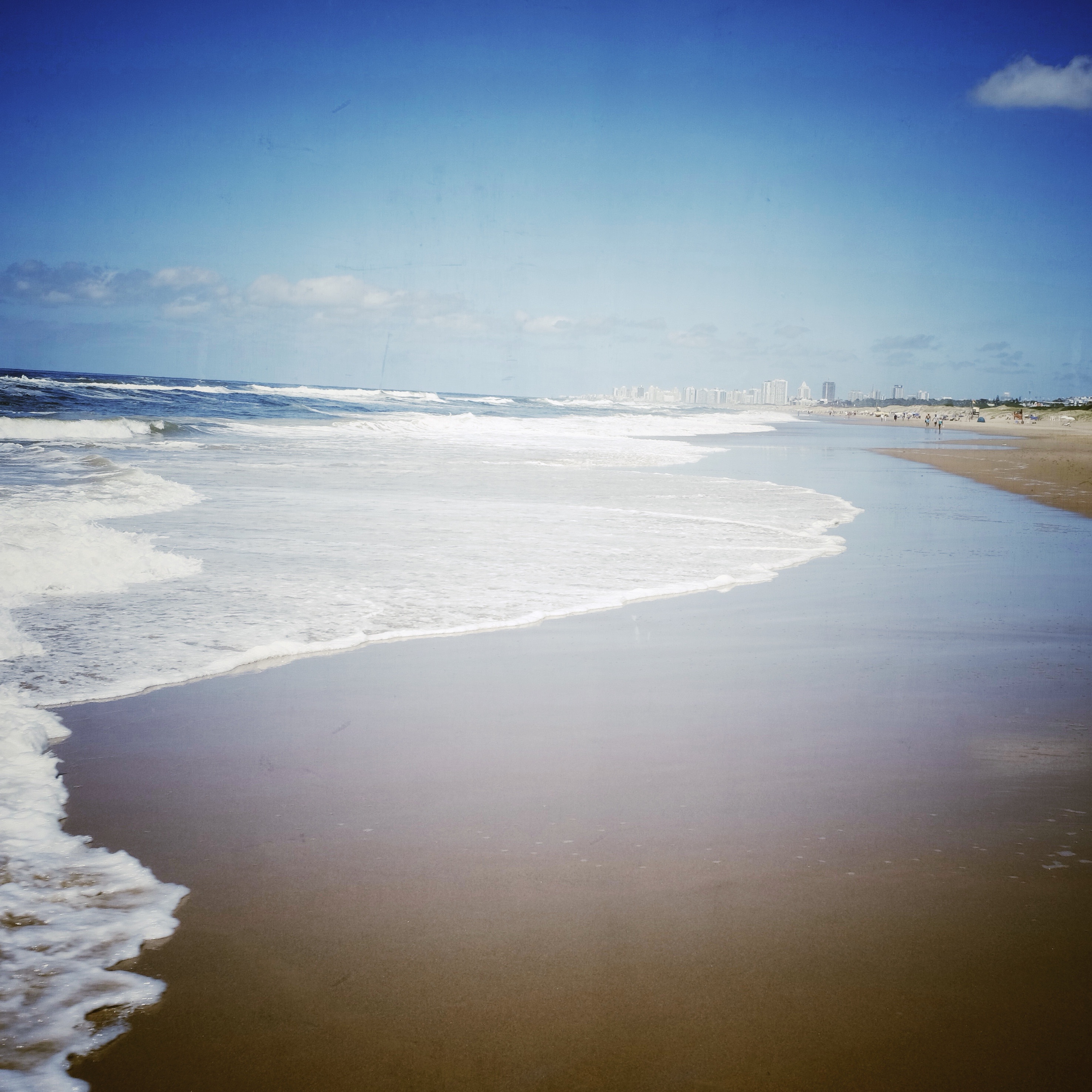 I have been craving beach time since we first arrived in South America, but was previously out-voted every time we were close to a beach town, even though technically the votes were tied 1 to 1. That is, until we found ourselves in Uruguay with some time to head north to explore the Uruguayan Atlantic Coast. And Danny finally gave in to the idea of beach time since we had been on the go non stop and were ready for a break. Our first stop was Punta del Este, a ritzy, Miami-esque beach resort town only a short bus ride from Montevideo. Punta del Este is also a popular beach getaway for wealthy Argentineans since Buenos Aires is only a short ferry ride away.

We marveled at the modern, white high rise condo buildings piled shoulder to shoulder on the beach front boulevard and even saw a billboard for the future site of a Donald Trump condo project. Fancy cars cruise the strip while the restaurants serve expensive seafood and over-priced pastas. Even hostels are expensive in Punta del Este. We paid the same price for our 2 bunks in a 4 bed dormitory that we have paid in other cities for a private room with a private bathroom! And they even threw in an all night snorer of a roommate who provided me with a pretty much sleepless night. Actually, it was laughable how bad his snoring was. So we were 1 night and out, but nevertheless we enjoyed soaking in the beach vibe and sunny weather.

To view all of our Punta del Este photos click here. 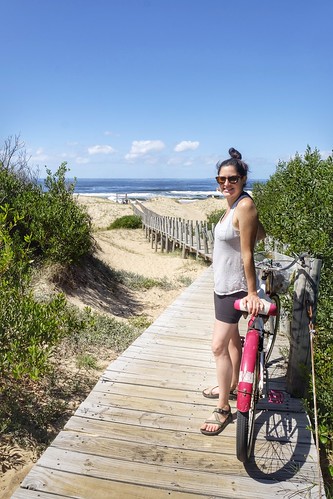 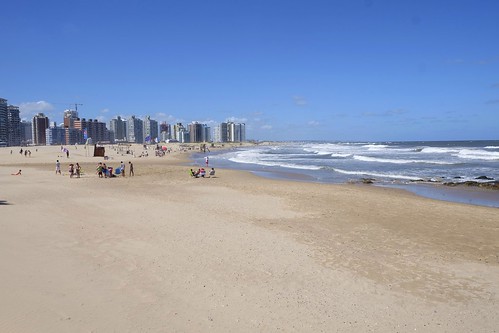 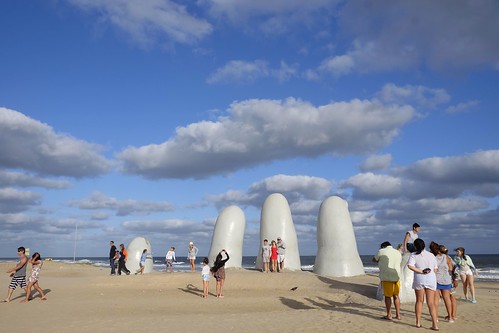 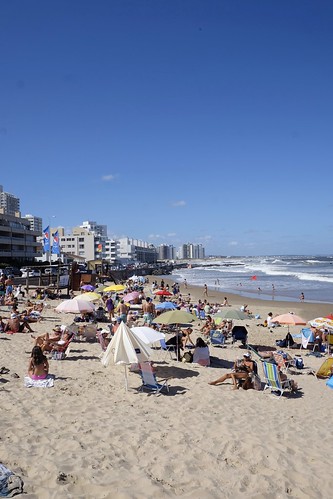 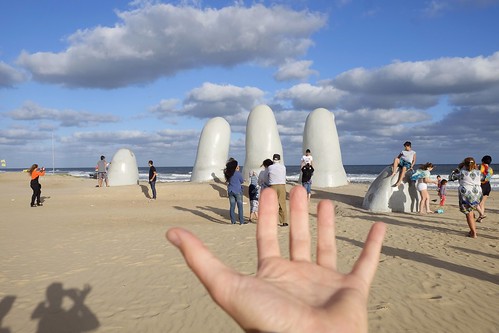 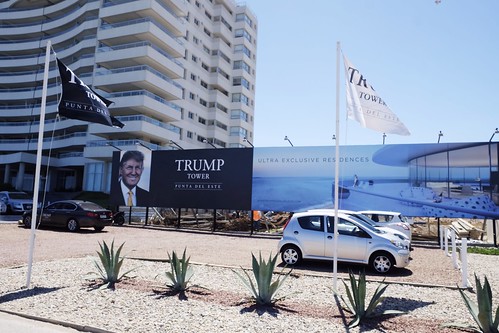 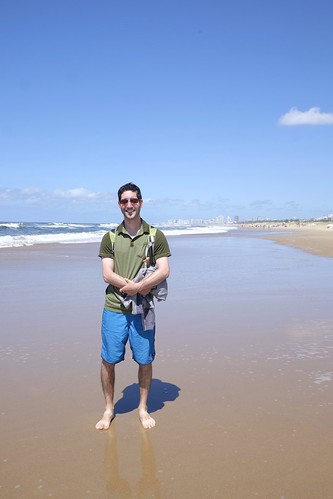 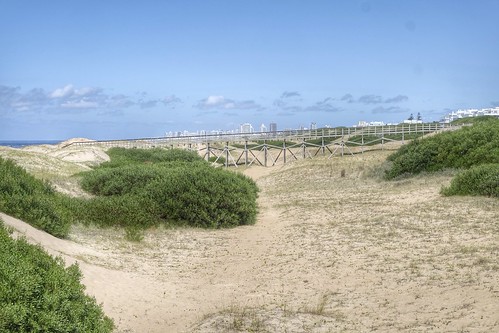