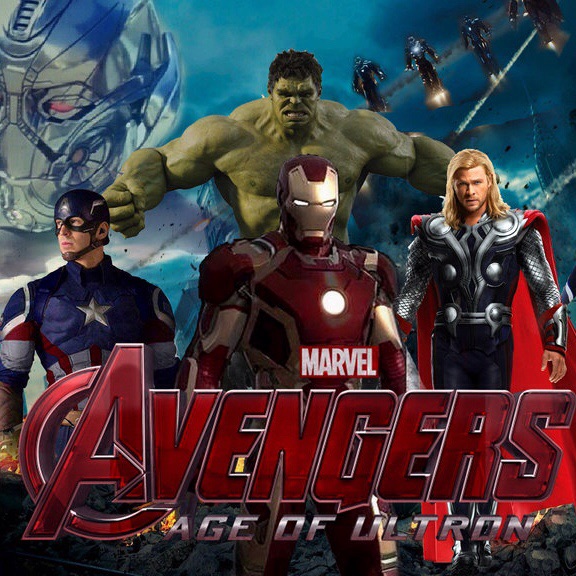 We arrived in Lima, from Nazca, straight off of 2 nights in a row of overnight busses, and that was all quickly following our Machu Picchu hike. We were extremely exhausted and ready for some horizontal sleep, and were so lucky that our guesthouse owner greeted us at 6 AM with a key to our room and an offer to make us breakfast when we woke up (which ended up being 4 glorious hours later)! We had stayed in this guesthouse when we were in Lima last, and Angelo, the owner, was so hospitable we had to return.

It was our last day and half in South America after 6 and a half months of adventure! On May 7 we would return home to Chicago for almost a month off of travel, and we were both eager for some downtime and visits with family and friends. When we woke up we said to each other, let’s not do anything today. But, let’s make sure to eat as much ceviche as we can before we leave Peru. So we found a big, modern shopping mall on the coast and set out for lunch and a movie. We could have been in Miami really, it didn’t feel like Peru. It was the most Americanized thing we had seen or done in months. We managed to catch an English showing of “The Avengers: Age of Ultron” in 3D IMAX. It was my first Avengers movie and I must admit, I enjoyed it. Later that night we went out to a celebratory dinner at the highly recommended Pescados Capitales, a trendy ceviche restaurant where Danny’s parents offered to send us for his birthday dinner. We shared a few different types of ceviche, we watched a Bulls playoff game on the TV that the restaurant put on especially for us, and we toasted to our amazing half a year of travel so far. Not even the Cavs destroying the Bulls could wipe the smiles off of our faces recapping our first 6 months of travel.

The next day we had the full day to kill before our midnight flight back to the states. Coincidentally, a couple who are friends of my parents were going to be returning to Lima that night after their own Peruvian adventure, and they wanted to meet up with us for a drink. So we headed over to the Barranco area, a hip part of Lima where the couple was staying, to await their arrival. We explored around the neighborhood a bit before winding up at a bar at about 2 PM. There are definitely fun characters to observe at a random watering hole in Peru in the middle of the afternoon. As we played cards and sipped our cocktails we watched an arm wrestling match erupt among a few guys our age and a red-faced, inebriated 70 year old man. They eventually made their way to our table and had us watch and judge. The old guy was so proud of his age and how he could beat all the young guys, but we did notice him cheating a bit. We didn’t want to get too involved in an arm wrestling cheating scandal, so we laughed along and kept pretty quiet.

We wound up eating one last meal of ceviche at until eventually our friends, Margaret and Bruce, arrived with only about 30 minutes to go before we had to head to the airport. We shared quick stories about our travels and heard about their adventures in Peru before saying adios as we headed off to the airport in a whirlwind of rum cocktails and pisco sours.

South America had been the biggest adventure of either of our lives. We visited 6 countries, cruised to Antarctica, saw countless breathtaking sites, took thousands of photos, made a few new friends, and took lots and lots of long bus rides. We couldn’t believe how much we had done and we knew it would takes months to blog about it all. Here we are in China now 4+ months later, with only 11 days to go in our entire trip, and we are finally wrapping up our South America posts! Not only does closing the blog on South America feel like an accomplishment, but so does making it this far in the world together and almost completing our travels for the year.

We didn’t take too many photos during our time in Lima, and admittedly, the photos we did take aren’t too interesting.  There are 2 of the shopping mall where we saw the movie. 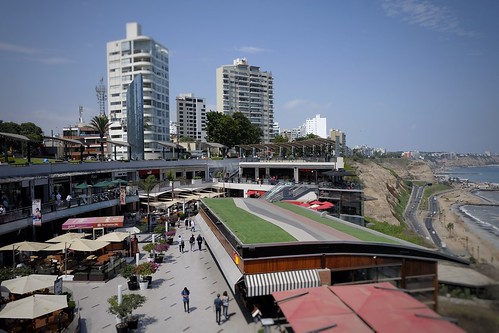 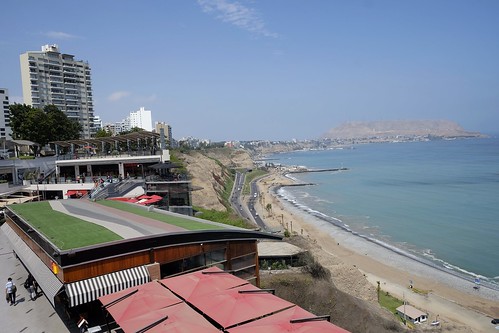 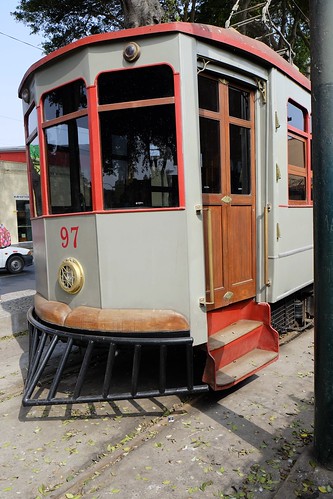 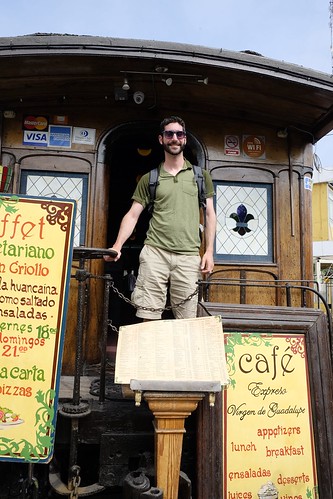 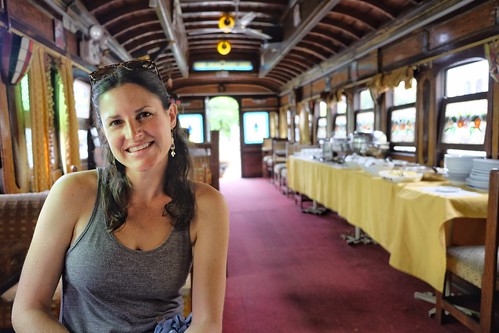