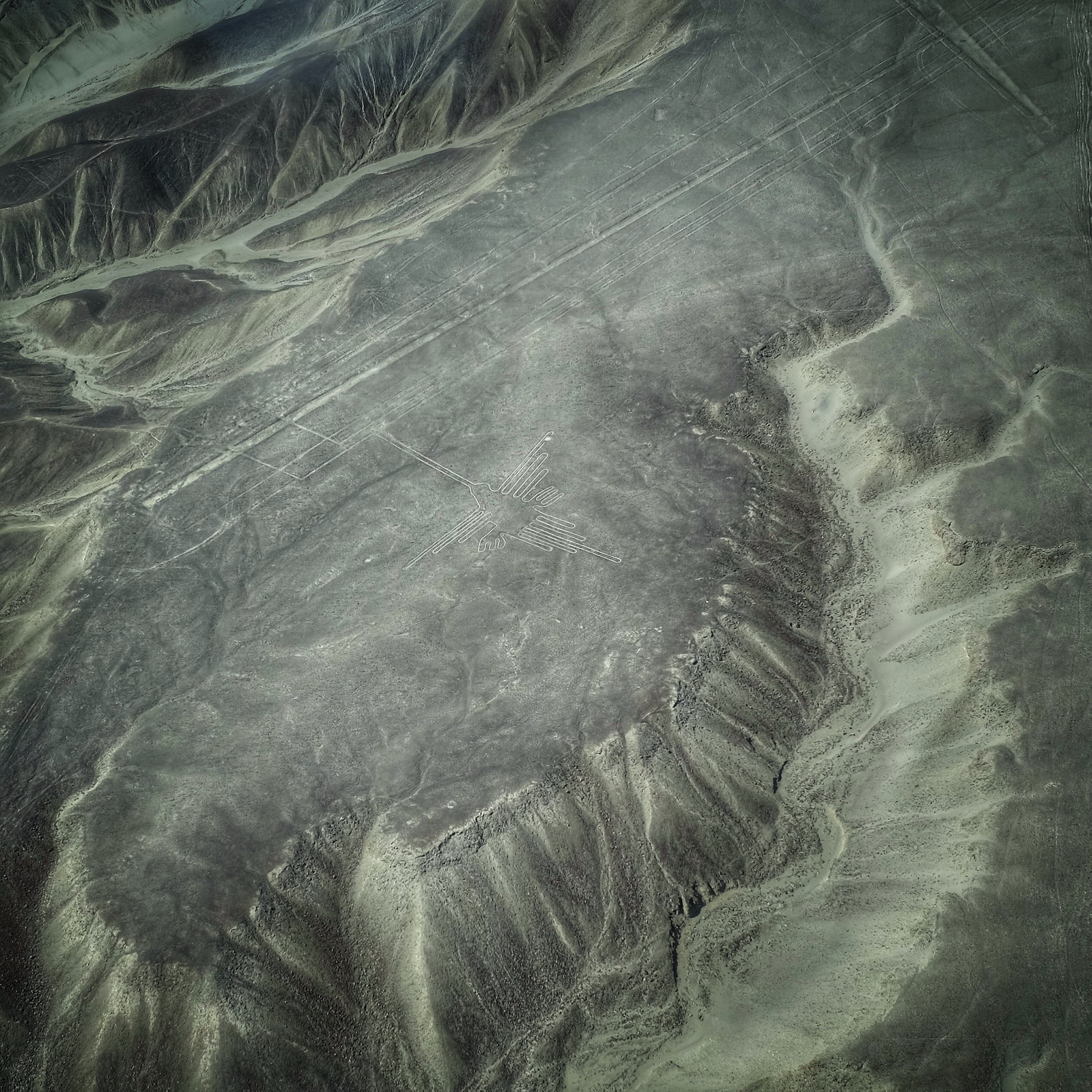 We only had one purpose going to Nazca, to fly over the famous Nazca lines. “Drawn” sometime between 500 BC and 500 AD, the Nazca culture carved scores of geoglyphs out of the rocky desert landscape. No one knows the exact purpose for the geoglyphs, but they are huge, the biggest being over 660 feet across, cannot be seen from the ground, and most cannot be seen from atop the surrounding mountains, meaning they are only really visible flying above. There are quite a few different theories as to their purpose such as symbols drawn for their gods, tracking astrological movements, and of course aliens. The other mystery is how the Nazca people were able to make such perfectly formed geoglyphs without being able to view their carvings from above. Some theorize they created small models and then used giant ropes with lengths relative to those in the models in order to create them, but no one knows for sure. The one thing we know for sure though is they are crazy intricate and a beautiful site from above.

Nazca itself is a sleepy, dirt covered desert town halfway between Cusco and Lima. There’s really not much to see in the town itself so we were happy about scheduling the overnight busses for both arriving and leaving the same day and not staying the night.

Upon arrival, the tour agency we wanted was camped outside the bus stop, so we booked our 20 minute Nazca flight right away. The tour didn’t disappoint. The pilot flew a small 8 person plane, circling 12 different geoglyphs, taking 45ish degree angle turns twice over each glyph, once for the left side of the plane and then again for the right side of the plane. The lines were incredible; it baffles the mind how the Nazca people were able to create them at such an amazing scale.

The only knock on the experience is those 45 degree turns on such a small wobbly plane were hard core for amateur fliers like Lindsey and myself. We both got crazy nauseous and were ready to be done about 10 minutes into the 20 minute flight. We managed to keep our breakfasts down, but it took some effort, including a 30 minute sitting session in the airport to get our equilibrium back.

For those interested, here’s a quick guide to the photos you’ll see: 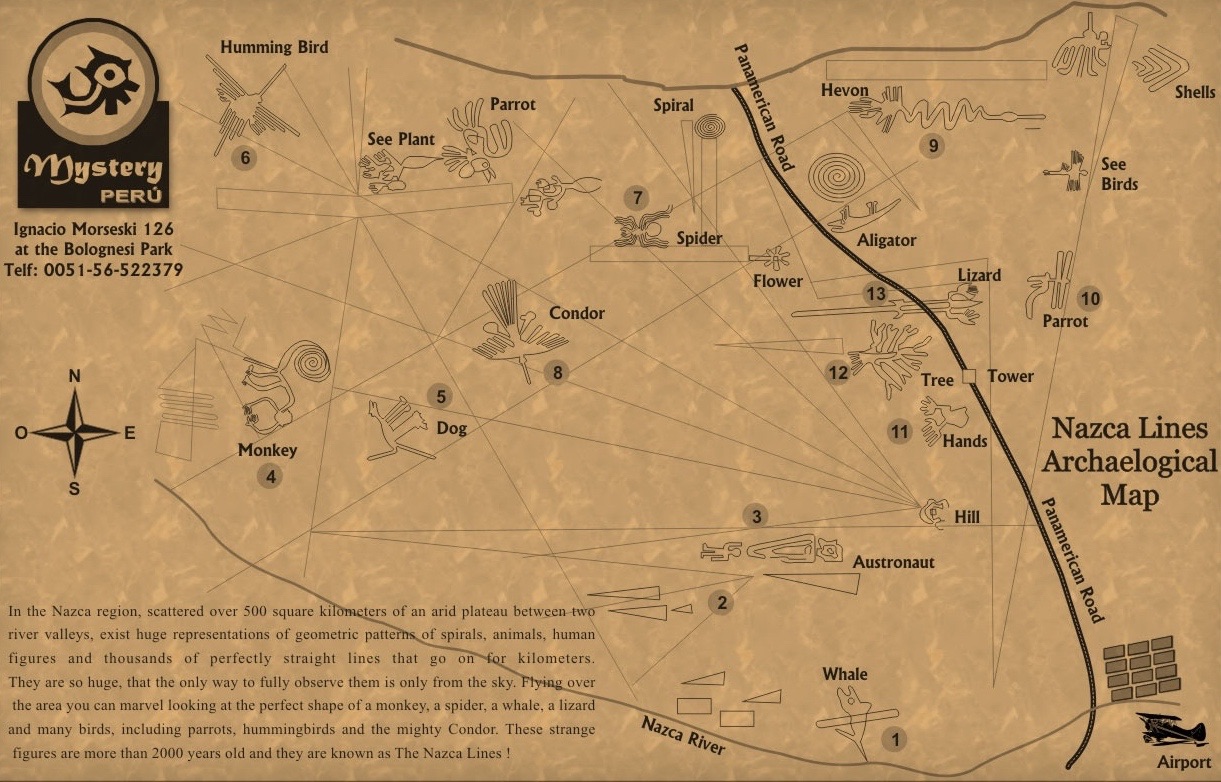 In our photos below, after the Lindsey thumbs up picture, the pictures flow as follows: 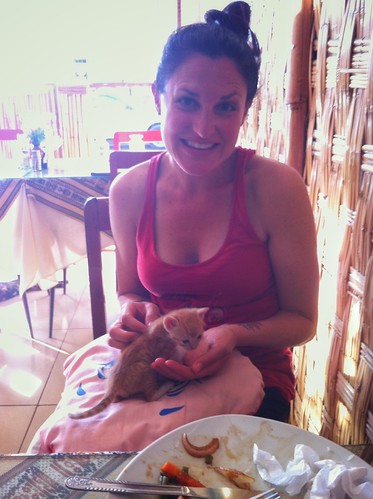 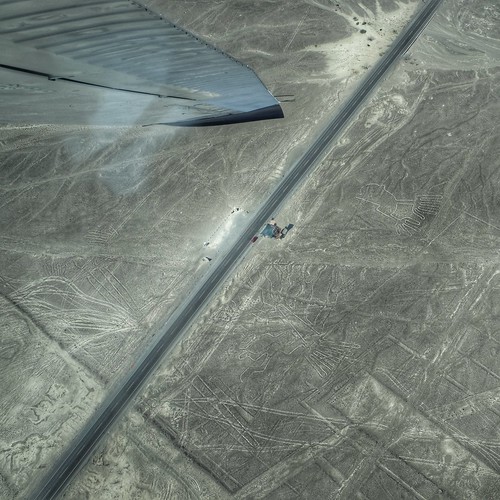 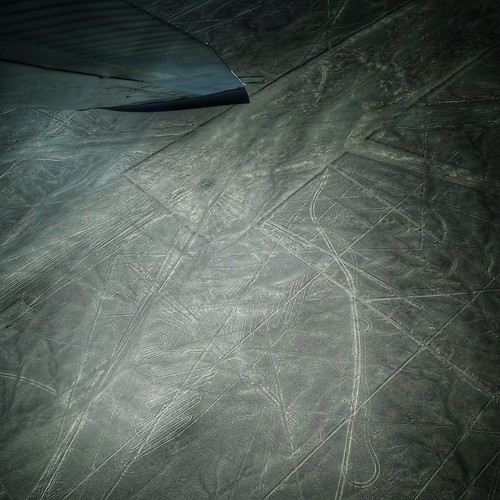 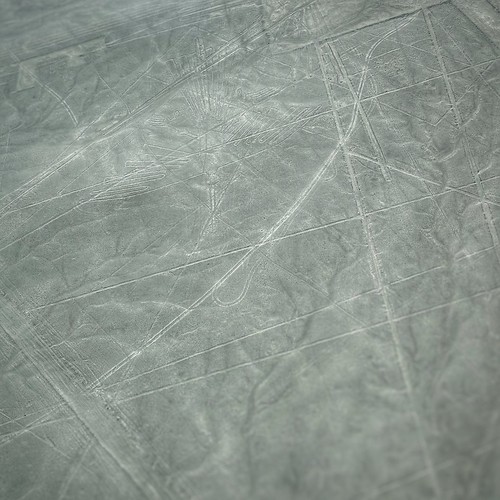 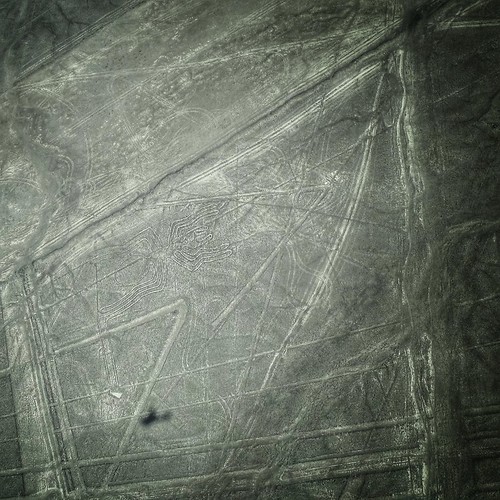 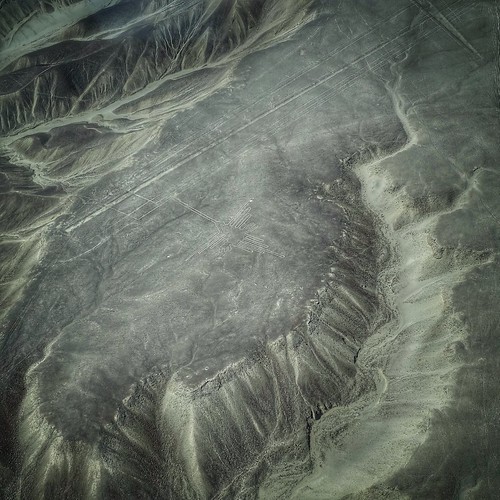 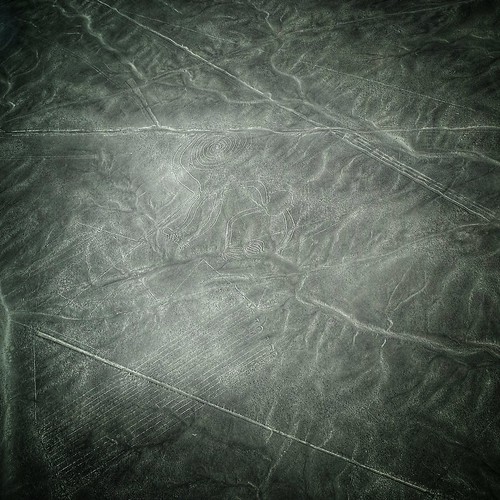 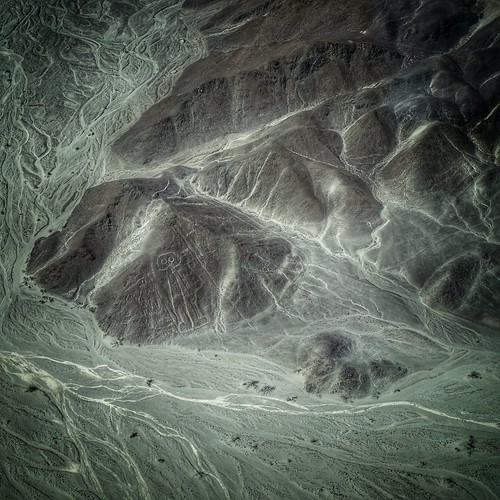 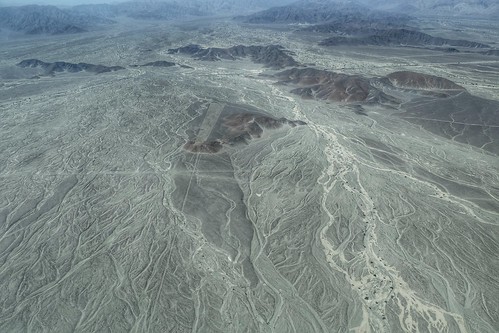 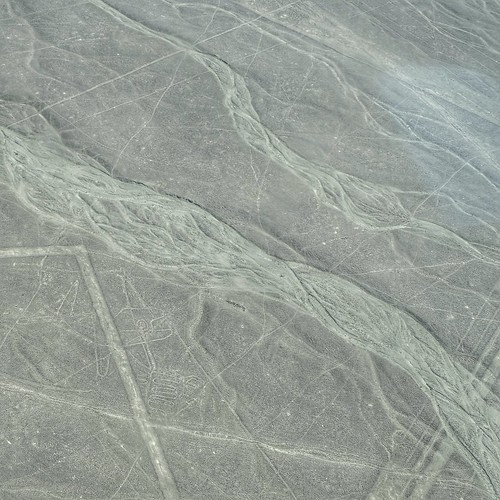 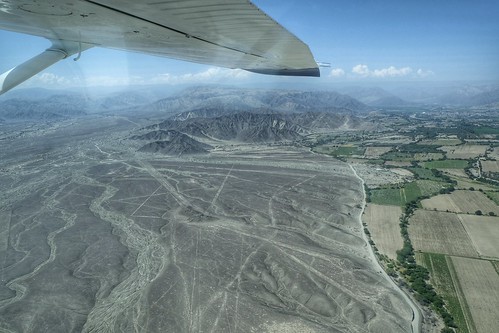 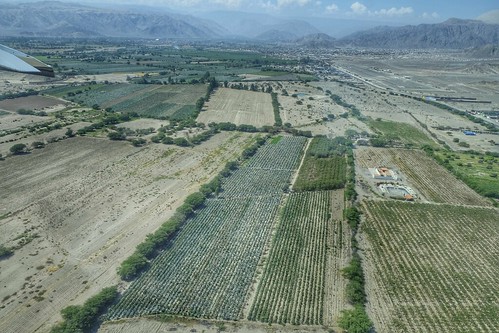 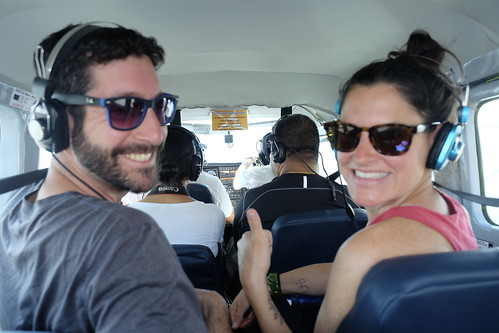 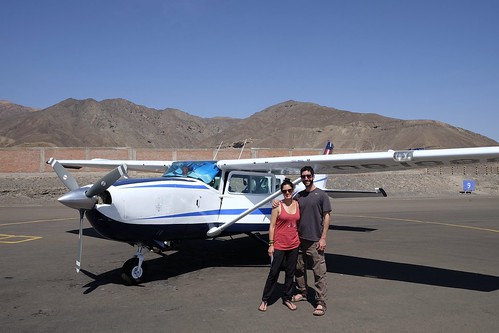 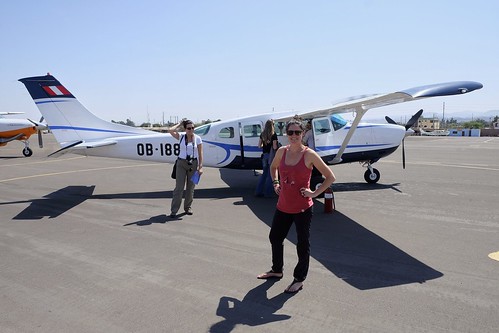 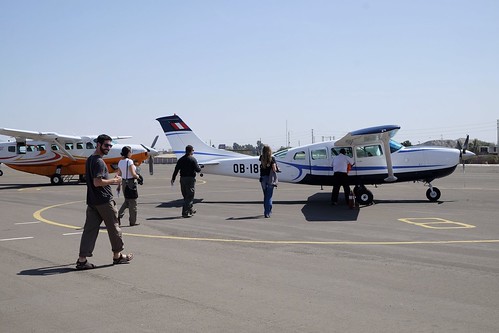 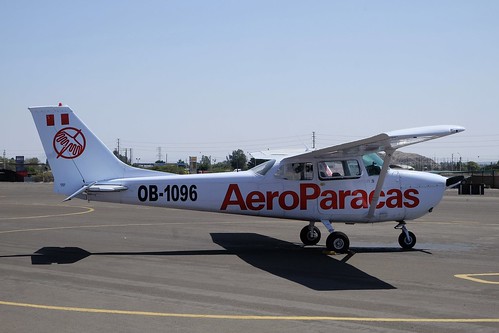