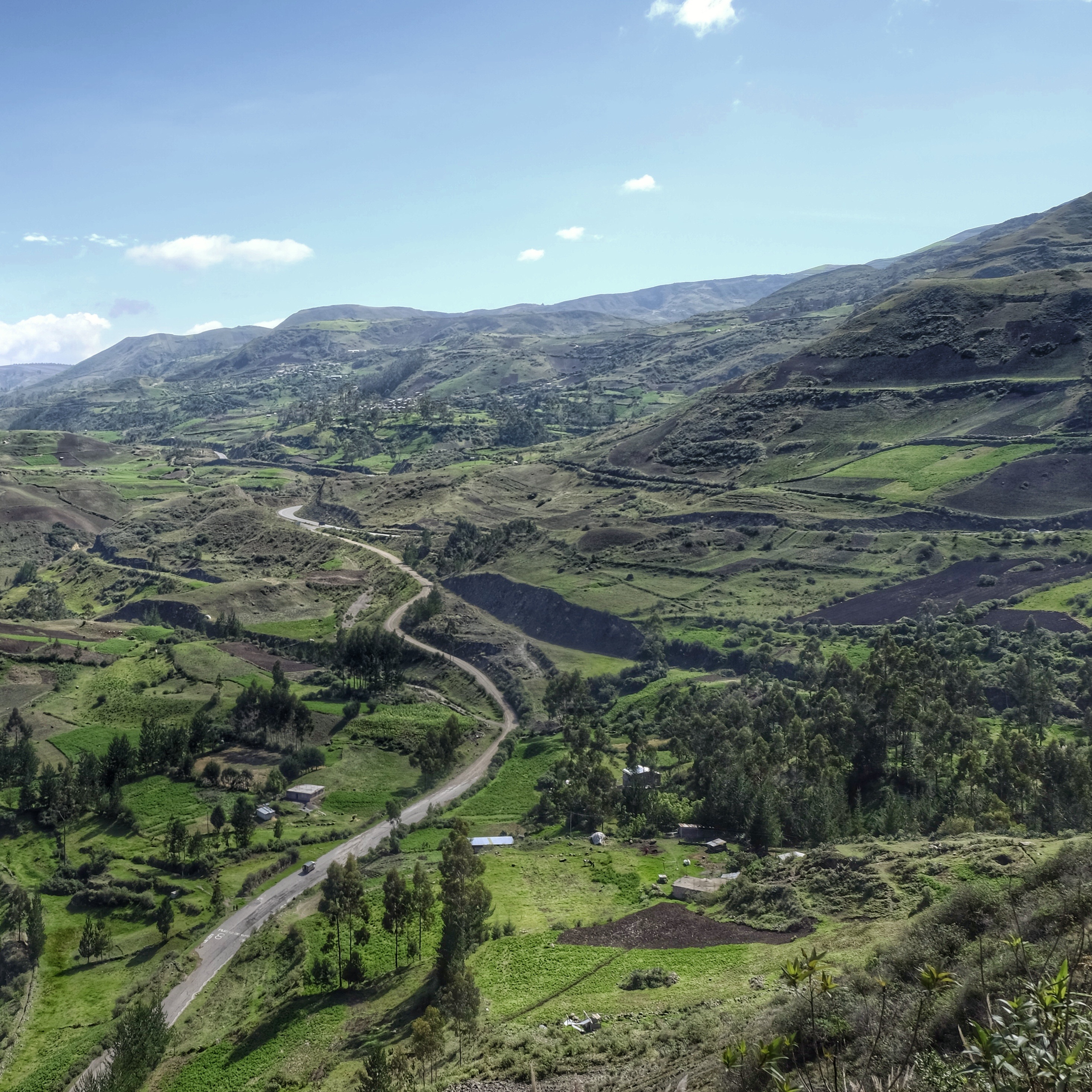 Led in a van by our tour guide Roberto “Digamos Bueno” (two words he seemed to fit into every sentence he spoke) Lindsey, Gary, Susie and I took off from Quito on a three day road trip through Ecuador towards our final group destination, Cuenca.

In hindsight, we have to admit the travel agency that put our trip together crammed too much car time into the three days, which would have been much more comfortable spread out over four or five days, or at least with a non-travel day worked in. But in spite of the car exhaustion, the road trip allowed us to both understand how the majority of Ecuadorians live as well as understand what it’s like to celebrate Carnivale in Ecuador, which was in full effect during the road trip.

In Ecuador and a number of other South American countries, Carnivale is the best time to soak your family, your friends, your enemies, anyone you know, or random groups of tourists (i.e. us) with water or cariocas (bottles of spray foamy soap). We found cariocas to be the crowd favorite and none of us were completely spared. We also learned quickly to be careful opening the van windows when driving to avoid a sloshing from the buckets of water and hoses aimed at passing cars.

Carnivale aside, we were able to experience so much of the Ecuadorian countryside and small villages which are fascinating. To begin with, the terrain is incredibly unique; the whole center of the country, north to south, is set atop the Andes mountains, on what I’d like to call a plateau based on the fact that every square inch seemed to be cultivated with every type of tropical fruit and vegetable you could imagine. However, none of it is flat. We were constantly fluctuating between driving along deep valleys and canyons and massive rolling hills that cumulated in towering volcanoes. Sometimes the crops seemed to be growing at angles on mountain sides that seemed to defy gravity and belong in a MC Escher painting. And although there is industrial agriculture in parts of the country, most of the countryside is dominated by small agricultural plots on which indigenous Ecuadorians grow the produce they need to either eat or sell to get by on a daily basis, creating a quilted patchwork look on the hills and mountainsides.

This is why our guide Roberto explained he felt that although Ecuador is a very poor country, the poorest of Ecuadorians do not suffer in the same manner as the poor in neighboring South American countries. The climate and soil are sufficient for anyone who has a small plot of land to be able to grow what is needed to get by. From what we gathered on our roadtrip, and what Lindsey and I have seen in other countries down here, it seems to be a sound proposition.

To view all of our photos from the roadtrip from Quito > Baños > Riobamba > Cuenca click here. 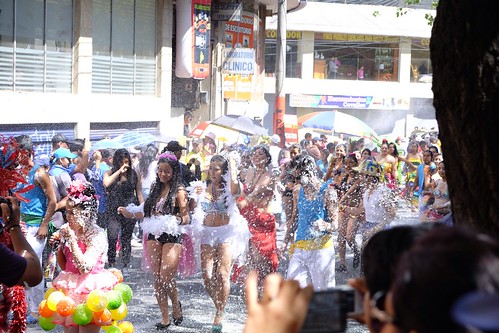 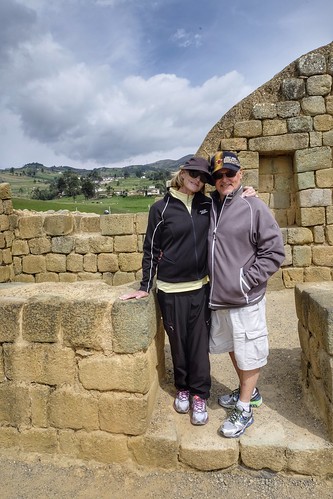 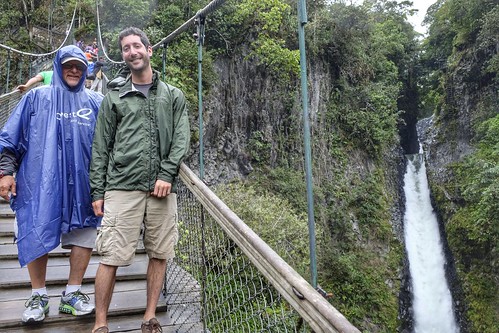 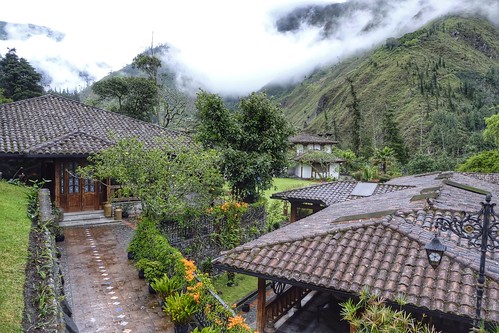 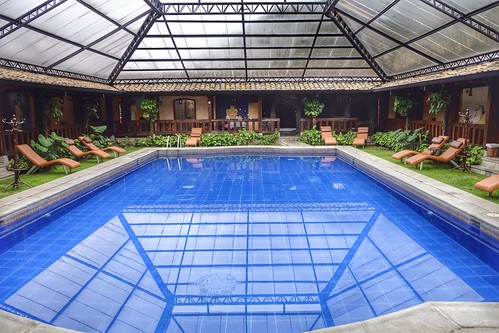 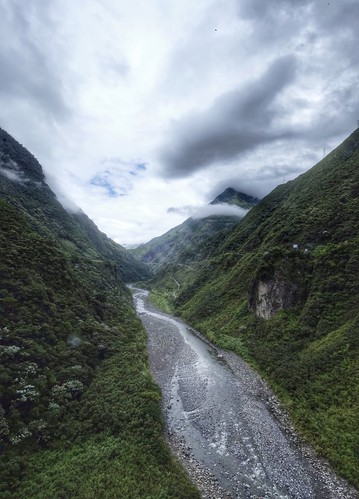 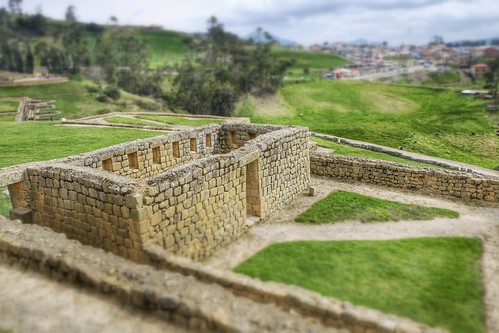 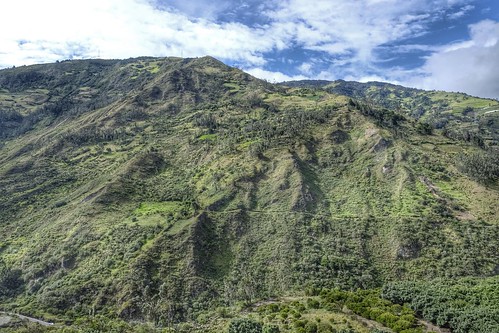 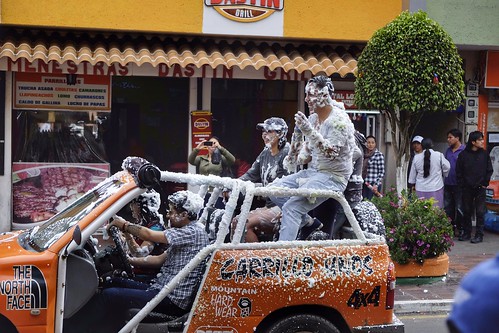 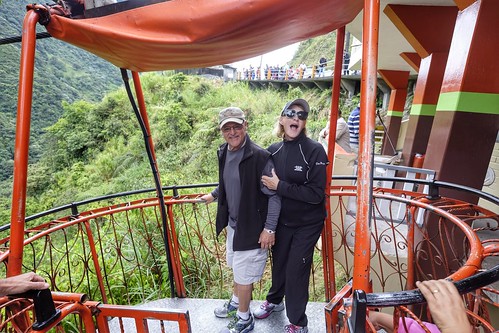 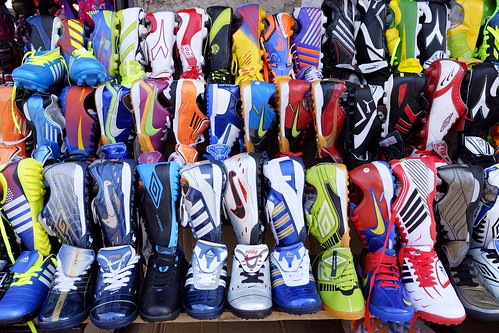 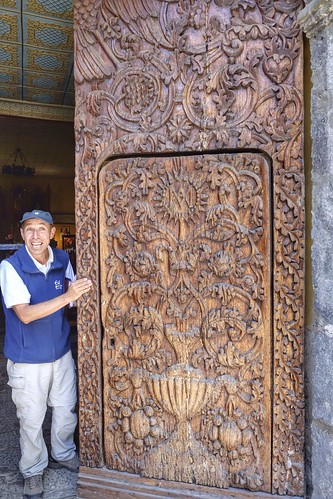 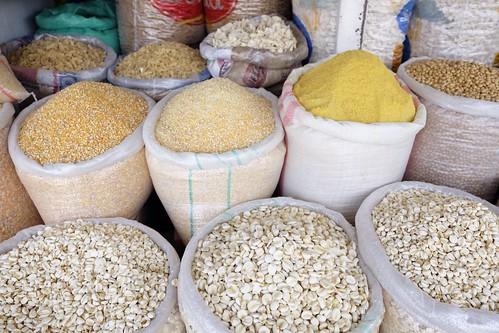 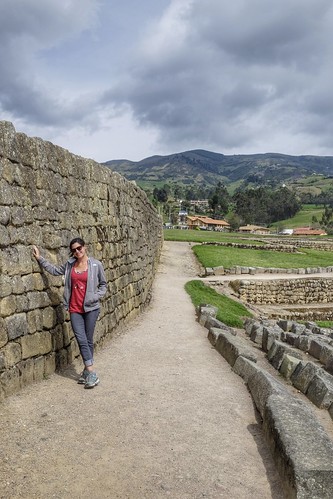 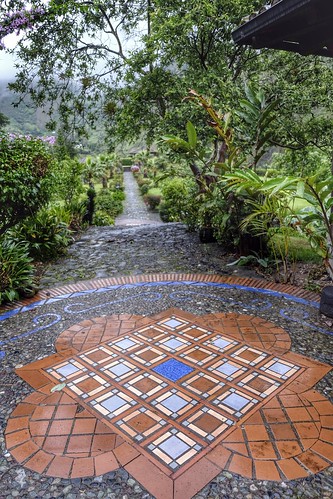 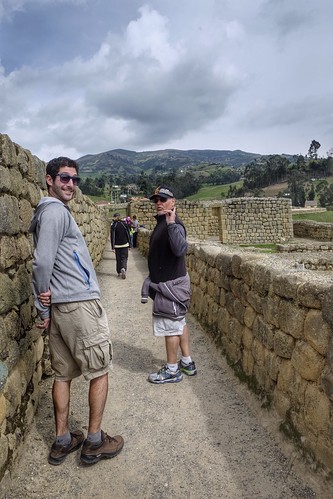 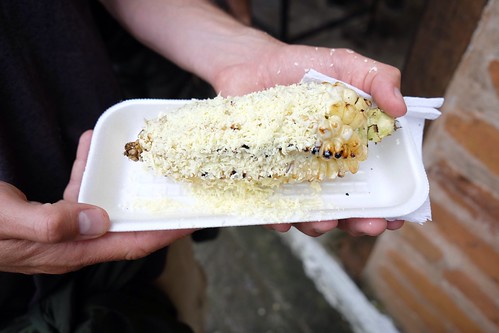 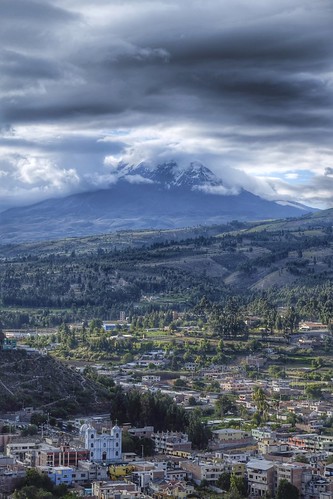 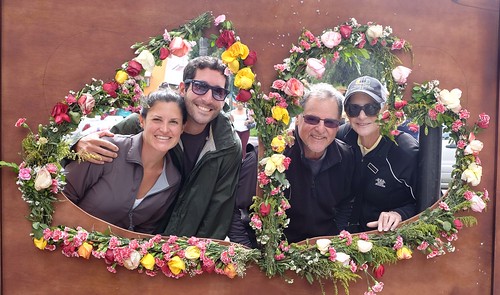 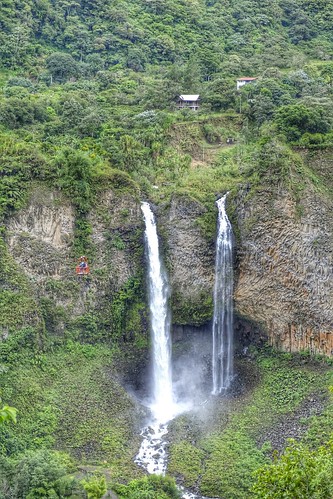