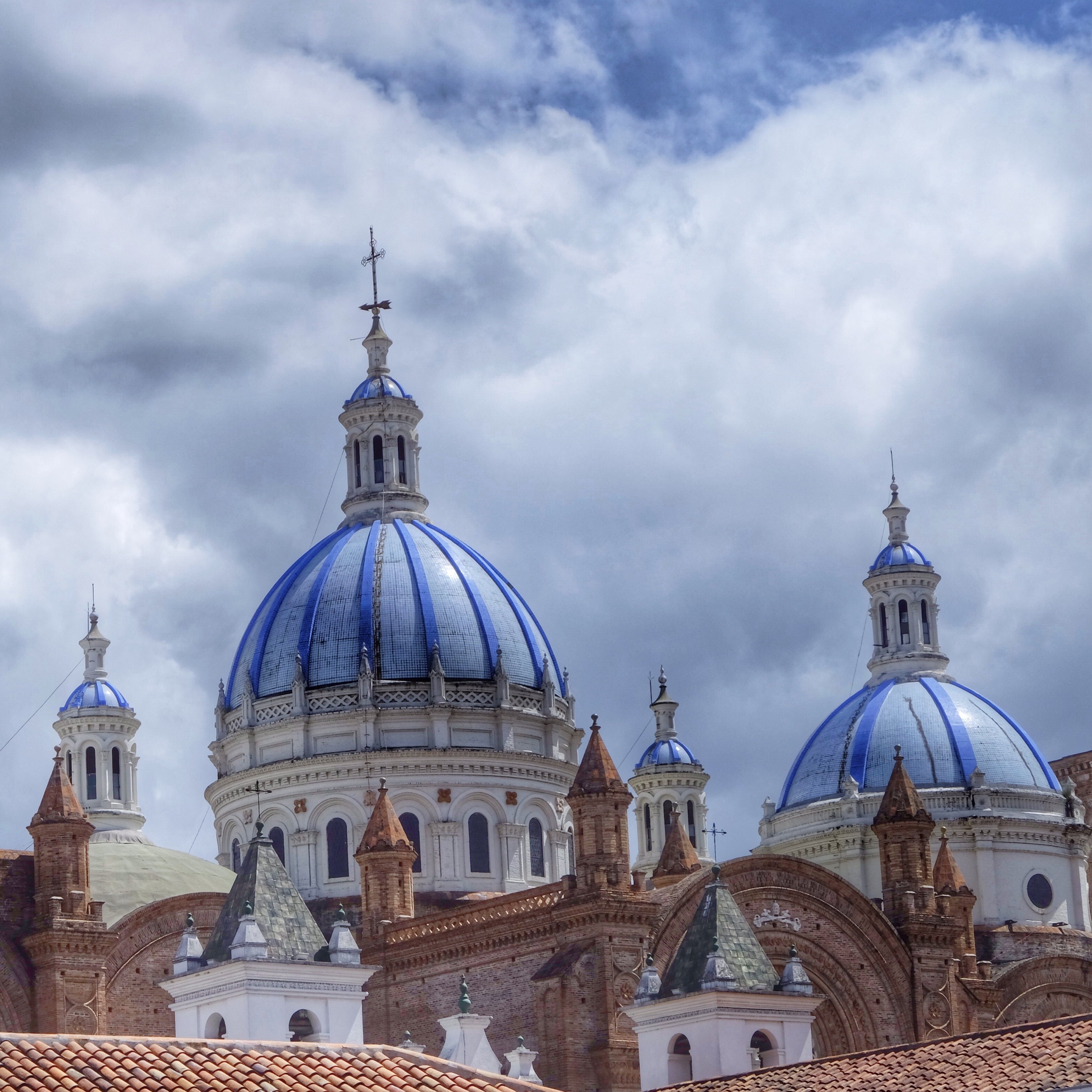 Reaching Cuenca was the oasis of our roadtrip through the Ecuadorian countryside. After 3 days of Carnivale traffic and windy roads through the misty mountains we were all happy to settle in and get a taste of the charm Cuenca had to offer. As we approached town we enjoyed seeing the clean white homes and orange roof tops dotting the route. It was quite a contrast from the mostly indigenous villages we had seen scattered throughout the mountains during our drive.

Cuenca sits at an altitude of about 8200 feet above sea level. So not as high as Quito, but still high enough to feel. It was an indigenous Cañari city until the Incas took over and made the city into what was referred to as the second Cuzco, a city of Inca riches and splendor. The Spanish eventually conquered the area, wiped out most of the indigenous construction, and built Cuenca into the beautiful, colonial city that can be seen today. The old quarter of the city, which we stayed in, is now UNESCO protected and is home to quaint cobblestone streets and many large colonial cathedrals, homes and plazas. The city sprawls beautifully over 2 rivers and into parks and neighborhoods stretching up the mountainsides. Recently Cuenca has turned into a mecca for international ex-pats and therefore has a lively international food scene as well as lots of art, including some fun street art and murals.

Something we forgot to mention in the last post is that at this point in our South American travels, both our Ecuadorian road trip and our time in Cuenca was the biggest dose of traditional indigenous people we had experienced. And for me in general, this was the first time I had seen indigenous people of any country living traditionally and dressing traditionally not just for tourism, but because that’s just how they live. In Cuenca, we enjoyed seeing women all over town dressed in their colorful ponchos, layered skirts, long braids and tiny hats, carrying packages on their backs wrapped in bright fabric. It’s so interesting to see this traditional form of dress still worn today, and we learned about how little details in their dress, including the size and positioning of their hat, denote what village the women are from. We saw women all over town carrying large loads on their backs, sometimes it was just stuff but often times it was a baby!

Our first night in town we chose an upscale restaurant in the old quarter for dinner and unfortunately Danny came up sick the next day. After all the street corn and weird stuff Danny had stuffed down during our road trip, ironically, it was a fancy restaurant that finally did him in! He sadly missed out on our morning city walking tour the next day, which was quite enjoyable, although quiet. Since it was still officially Carnivale week, much of the city was closed down and very few restaurants and museums were open. We used the quiet time in the city to hang out at my parent’s fancy hotel, which was a converted, gorgeous colonial home. Later that day when Danny started to feel better my mom taught all of us how to play the card game Canasta and we were hooked. We spent the next 2 days together, my parents’ final 2 days in Ecuador, playing Canasta, strolling the old quarter and eating a few more fancy meals.

We were sad to see my parents go after a phenomenal 2 weeks of traveling together. Plus, when they left, the Canasta score was tied up with an even number of games going to the team of Danny and my dad and the team of my mom and I. Danny and I took advantage of our comfortable hostel, the veggie-friendly food scene, and the decent internet and stayed in Cuenca for 4 more days to catch our breath a bit and plan our next few weeks of travel. Once Carnivale week was over, the city really came alive, and the quiet old quarter streets became busier than we had imagined they would. Large buses would barrel down narrow cobblestone streets, nearly knocking us over, and storefronts, food stands, outdoor markets and restaurants mosaicked the streets we once thought were quiet and empty. We shopped at local markets for fresh produce and varieties of corn we had never seen before and made some great meals at our hostel. Danny felt recovered enough to return to his street meat ways and finally got a taste of the local favorite, Horneado, which is a pork dish where the whole pig is first baked or smoked. At most Horneado booths the whole pig is on display and the cook cuts off pieces occasionally to reheat the meat, skin included, in a broth with potatoes and onions. Danny claims it was delicious as I ask him to remind me what that whole pig dish was called. We also took a day trip to Las Cajas National Park, a quick bus ride outside the city, for a beautiful day hike in rolling hills with lakes and an occasional alpaca siting.

To see all of our Cuenca pictures, click here. Highlights are below… 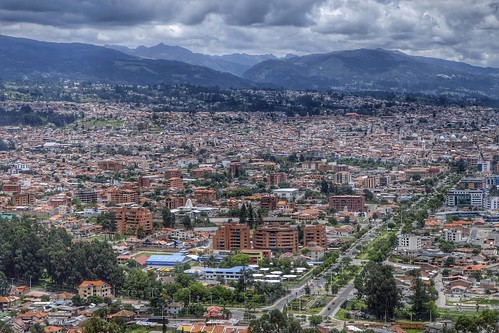 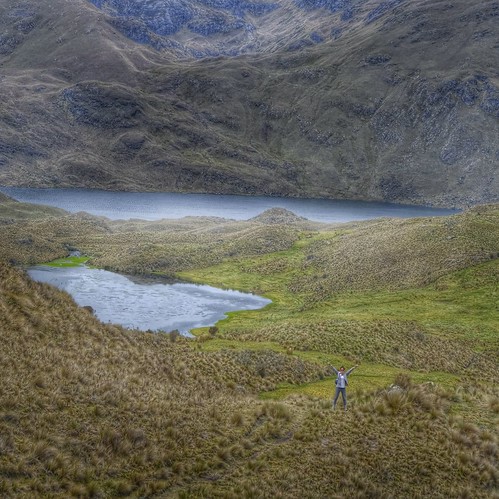 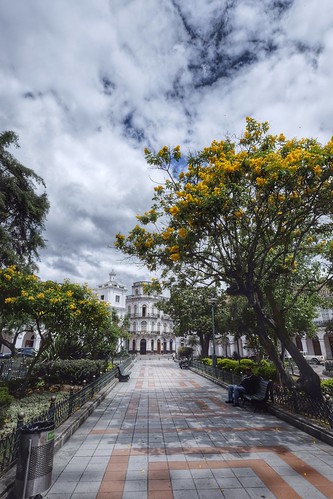 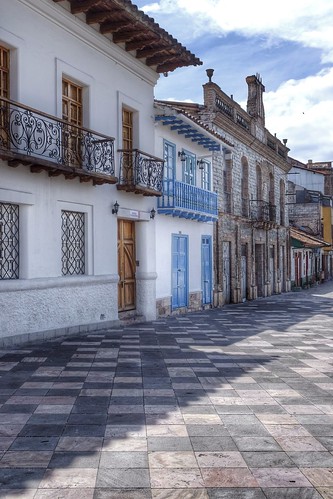 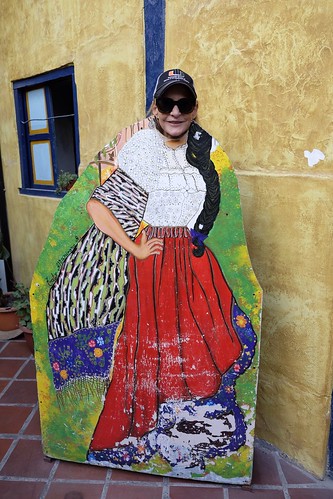 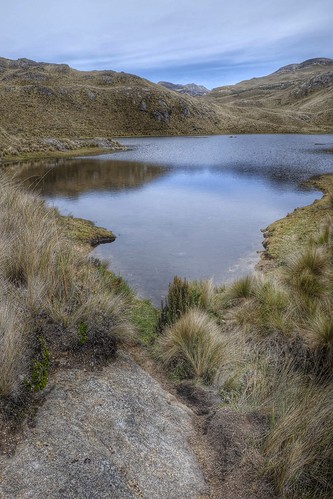 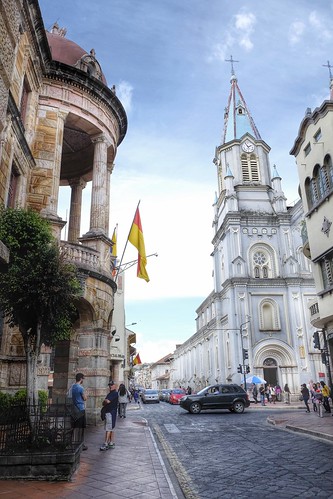 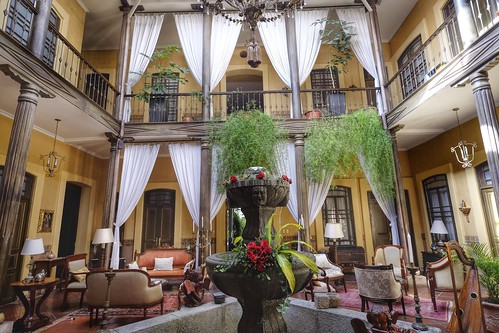 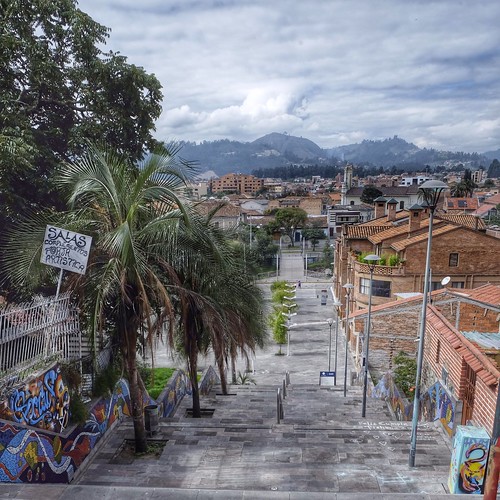 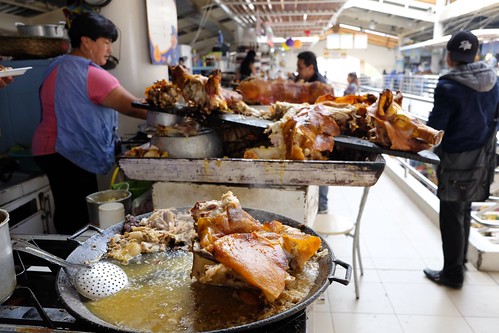 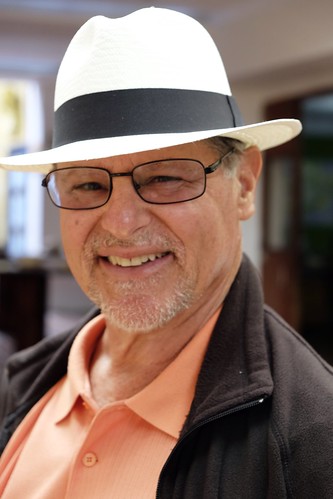 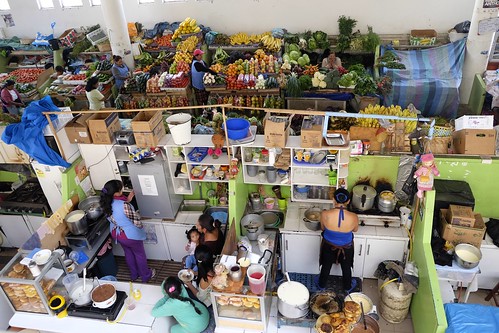 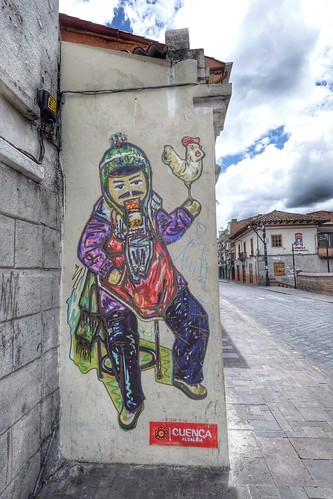 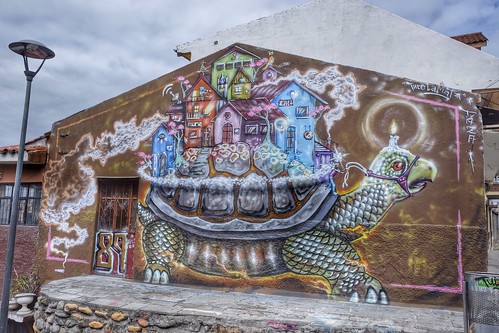 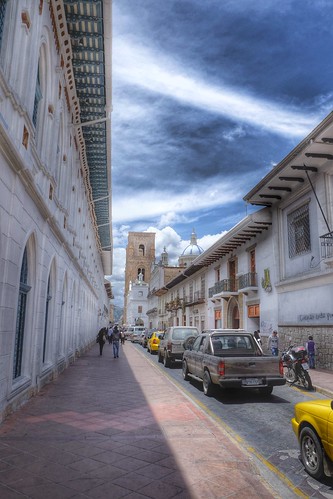 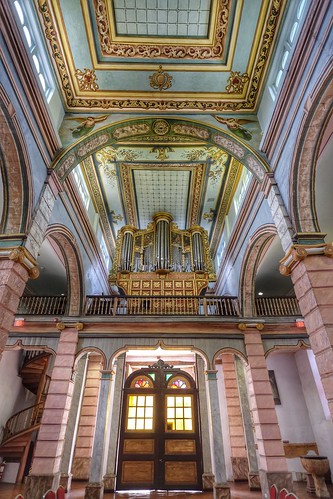 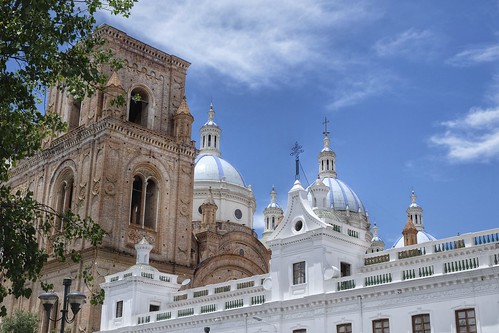 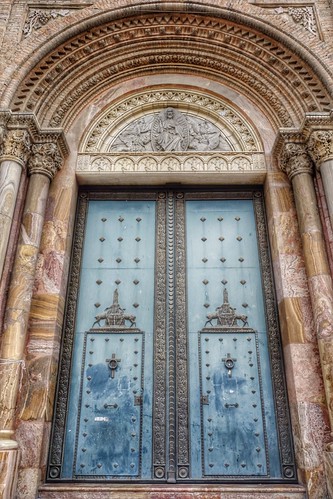 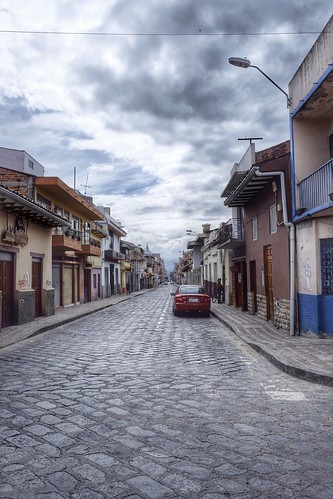