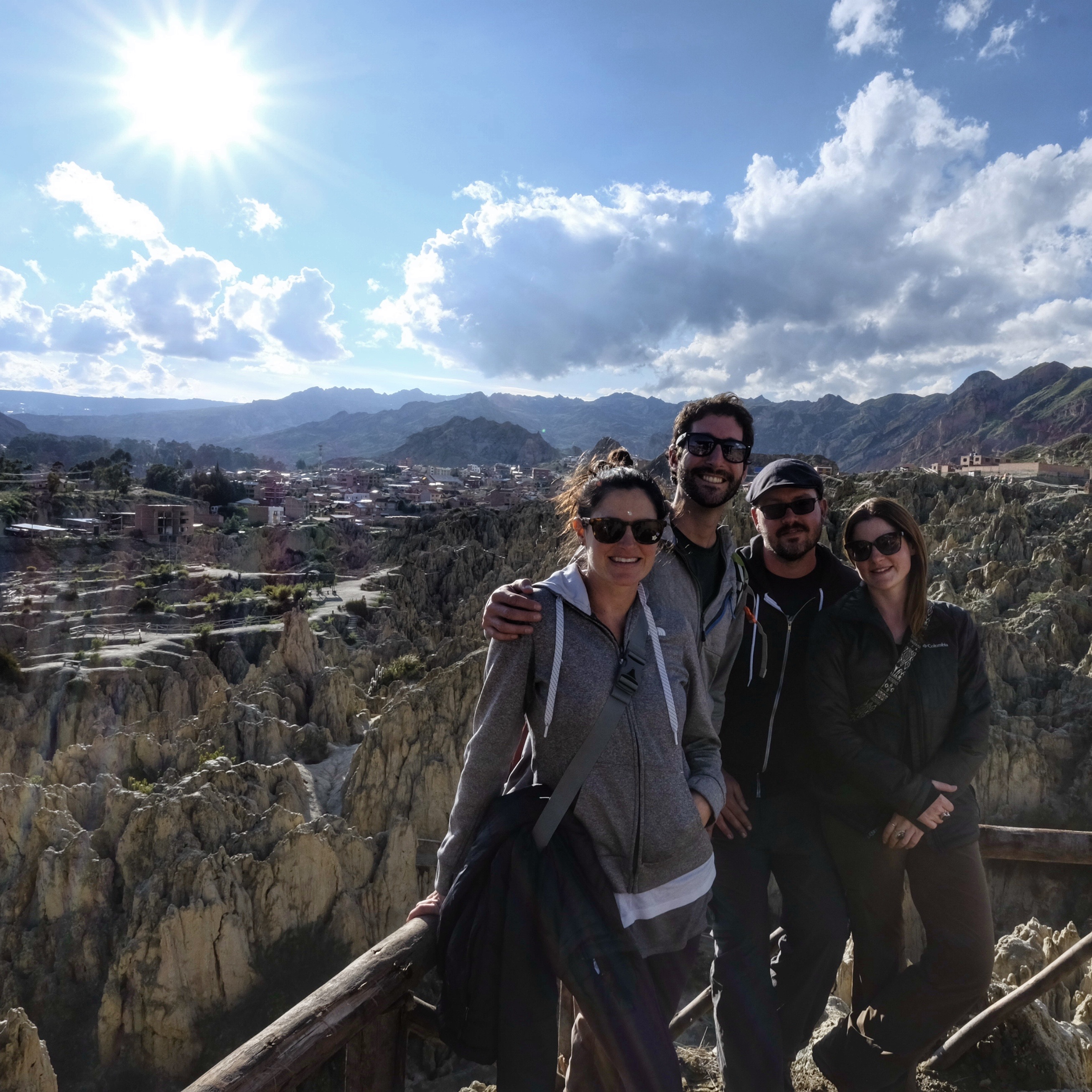 The city of La Paz, Bolivia sits at a sky high 11,483 ft. above sea level, and within minutes of landing at the airport there, we started to feel the affects of the altitude. We set aside 5 days to spend there so we could take our time adapting to the “high” life, but also to run some important errands like finding a new lens cap since I dropped ours in a river and locating fresh coca leaves and learning how to chew them before the main event, the arrival of my sister, Stefanie, and her boyfriend (and super close friend of mine) Doug. They planned about 2 and a half weeks of Bolivia travel with us, starting with a few days in La Paz.

La Paz is a site to behold; it’s a city in a giant valley with neighborhoods creeping up from the basin onto the steep sides. Atop the valley, on a high-altitude plain, there is a second large city, just as populous as La Paz, called El Alto City. It is one crowded valley, and in the background of it all lies the Andes mountain range, with its snow-capped peaks visible on clear days.

Before arriving we had heard mixed reviews of all sorts about La Paz, and I must admit, my own opinion after a full 5 days is a mixed bag still. There are so many layers to this city. There are orange brick houses layered up the hill on seemingly every piece of property available, giving the valley an orange glow. There are layers of narrow streets meeting up with wide boulevards and then again meeting narrow streets. On most streets there are layers of market stalls in front of the storefronts, and more market stalls lined up in front of those, and then people sitting on the pavement with their goods in front of those. There are layers to the traditional clothing the women wear, like their multi-layered, colorful skirts, shawls, and quipes (bright fabric bundles wrapped around goods or babies and carried on their backs).

At first we were taken by the colorful, walkable layers and interesting street scenes that were so different from anything we had yet seen in South America. The traditional indigenous factor topped what we had experienced in Ecuador. I could not stop clicking away on the camera, trying to capture the bustling street scenes and markets. But as we got to know the city more, the colorful layers gave way to a bit of a dark side. Plus, I think we stayed long enough to see more than the average tourist. In reality, La Paz is a very poor city with a garbage problem, lots of traffic followed by some serious smog, third world sanitation problems like terrible plumbing and people publicly urinating into storm drains (I saw that happen a few times), and the most disappointing of all, a general unfriendliness to foreigners.

Regardless, we really did enjoy our time in La Paz and as I wrote down some bullet points for myself for writing this post I realized we have some really fun stories to share. Luckily our hotel was one of the nicest places we had stayed in some time. In the jungle we hadn’t slept inside our sheets, not a single night, because of the heat and the bugs were just everywhere. Our hotel became our oasis and the best place to find a clean bathroom when we each had our moments with Bolivia belly. When Stef and Doug arrived we had already gotten the lay of the land in the neighborhood around our hotel and were very excited to show them around. After months of traveling just the two of us we were ready to have some good friends around! Stef and Doug didn’t need much time to adapt to the altitude; they were total troopers, and from the moment they arrived we started packing in the sites.

Highlights once Stef and Doug Arrived.. 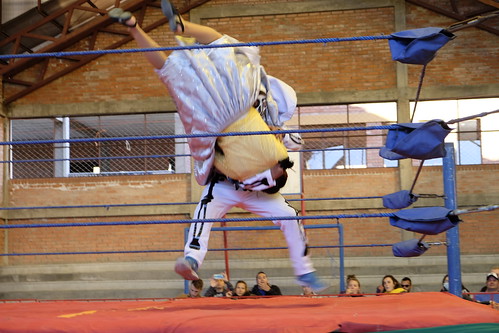 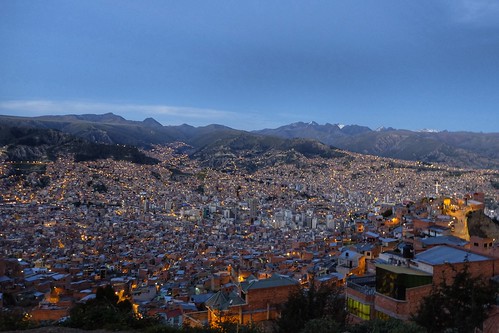 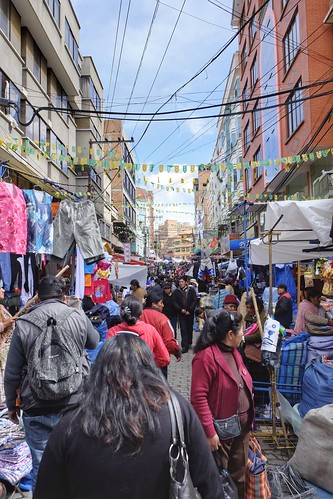 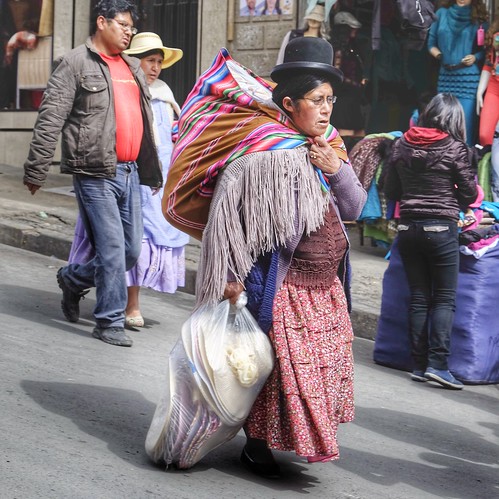 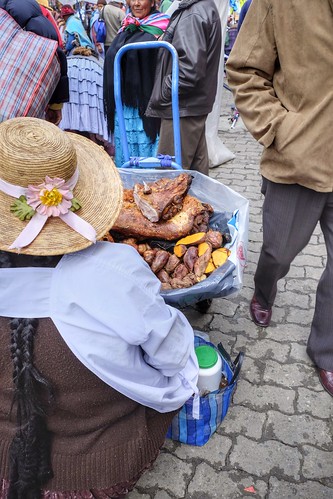 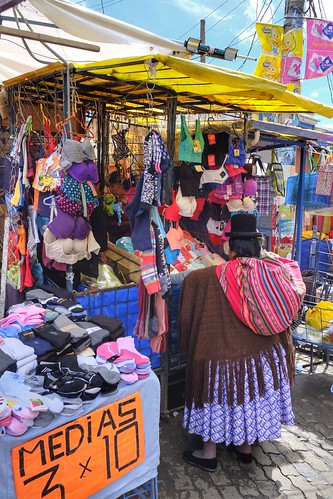 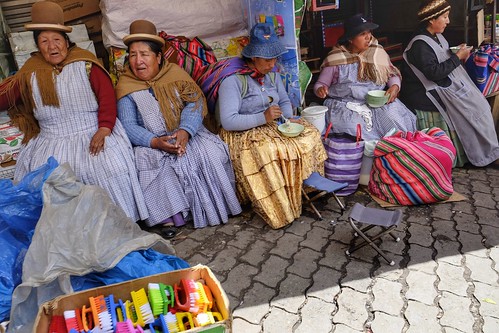 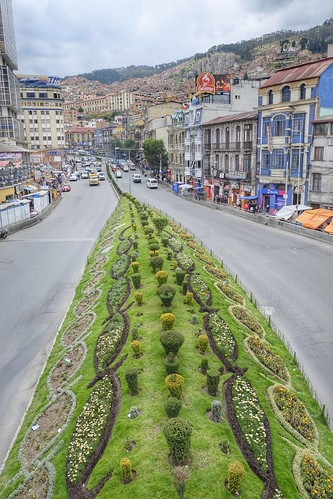 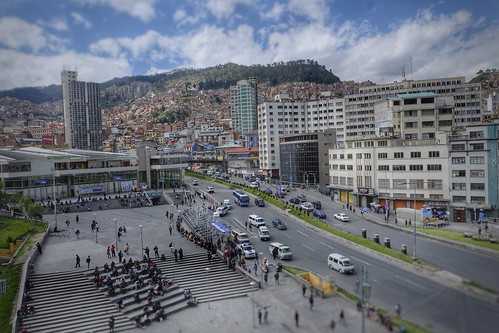 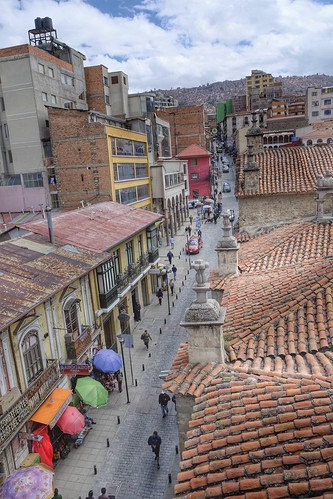 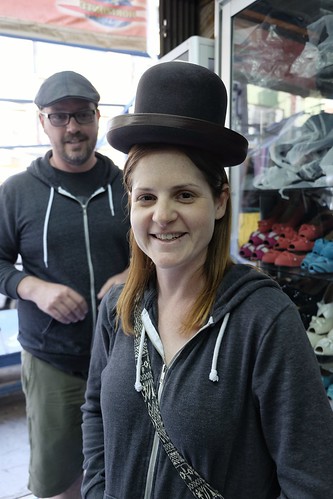 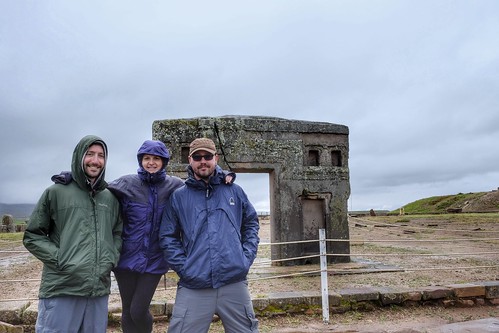 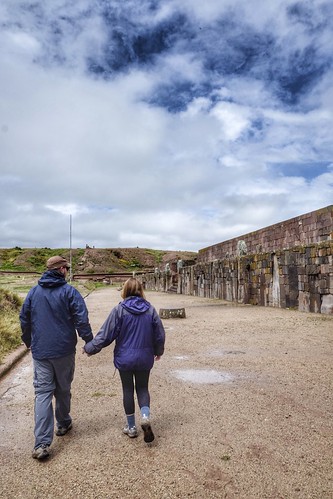 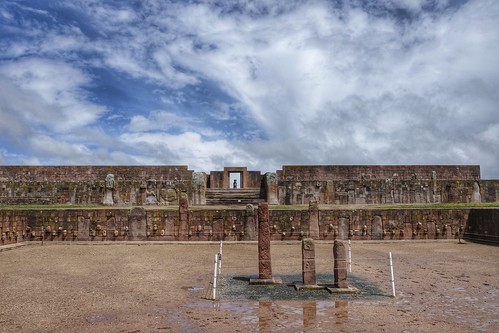 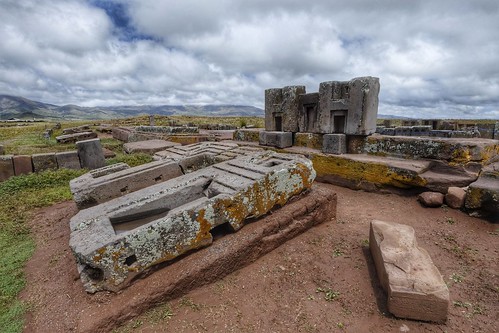 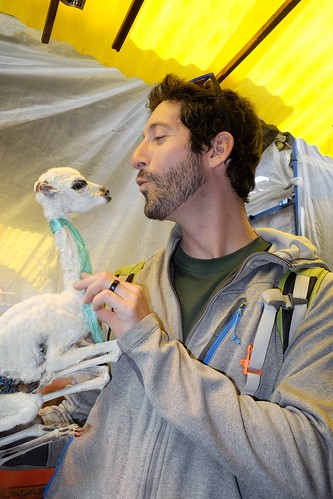 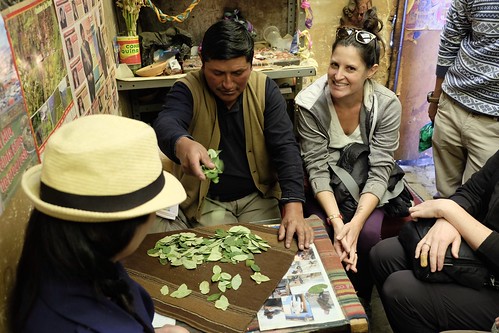 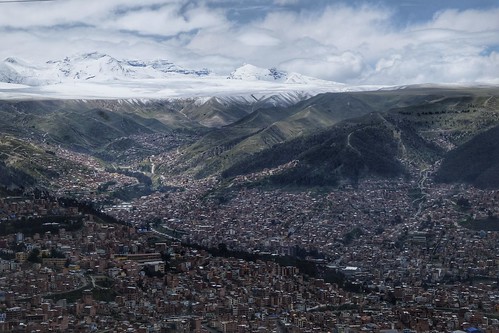 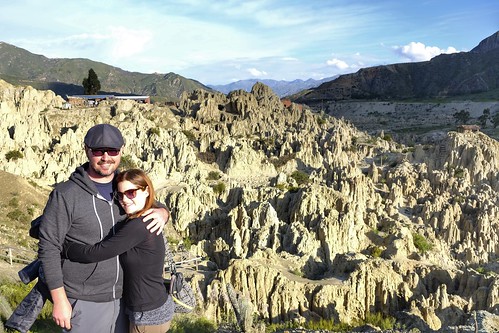 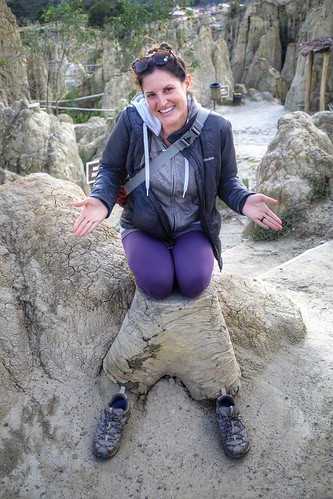