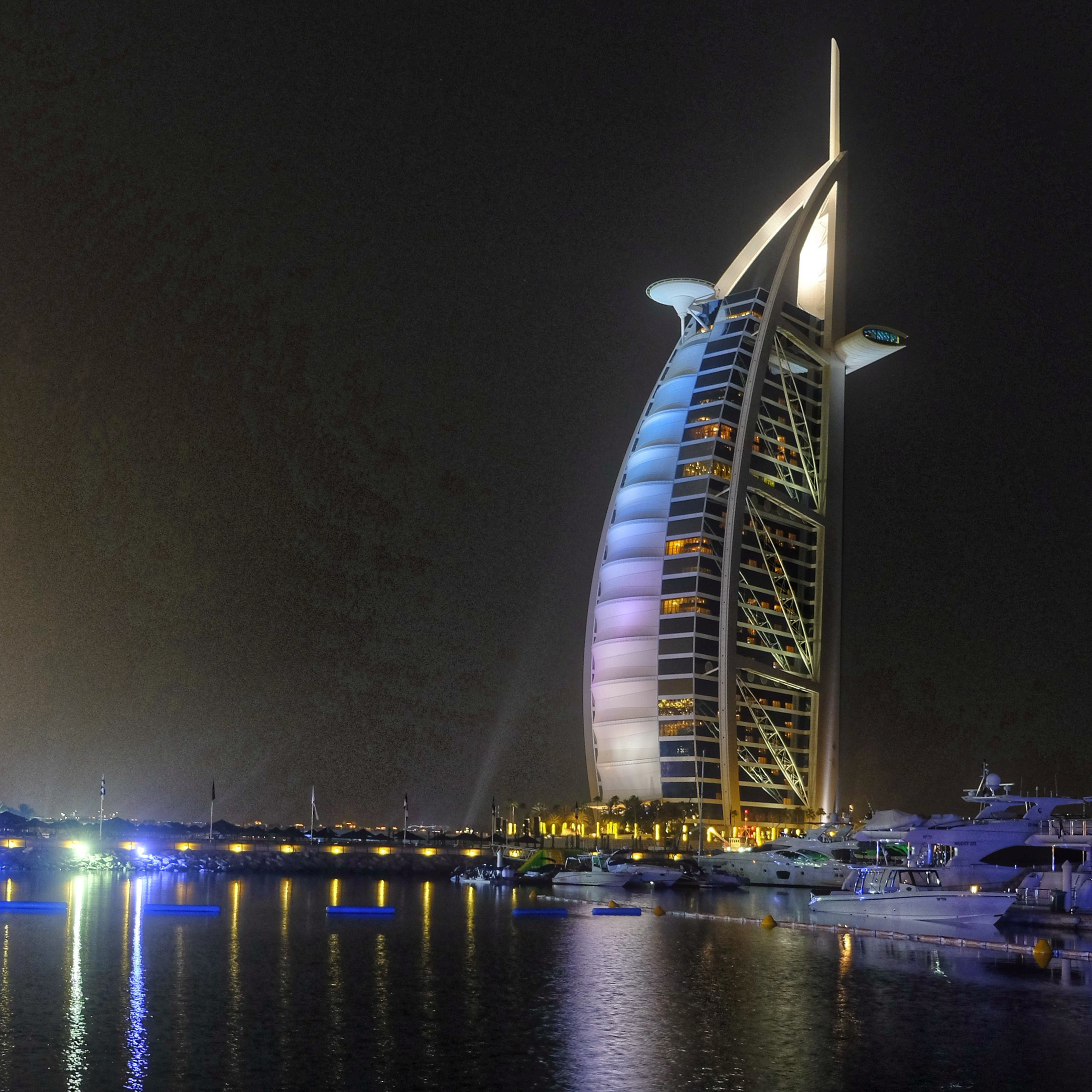 Welcome to Asia and our official blog catch-up!  The Asian journey began with an overnight layover in Dubai, United Arab Emirates. We scheduled the long layover on purpose so we could spend some time exploring the city, as we have heard great things about it.

It was definitely like nothing we’ve ever seen before.  If you’ve ever had a window seat flying in there, you’ll see it isn’t cliché to say Dubai is an urban oasis because it really is smack dab in the middle of a desolate desert with sand as far as the eye can see.  We landed late afternoon, and although the modernity of the city deceives the eyes, the 100 plus degree weather that lasts into the night is a constant reminder you’re in the desert.

The city is probably the most modern city we’ve ever been in. Every building is seemingly less than 15 years old and most are pure eye candy, an architect’s wet dream.   At night, the Asian flair of intricate flashing and flowing colored lights on building stands out as a true highlight.

Stepping into the heart of the Middle East, we expected a lot more of an Arabic feel, but it was quite the opposite.  Yes, we did see a handful of people dressed in traditional Arab clothing such as thawbs and hijabs (ok, maybe I had to look the terms up), but we were surprised at how much diversity we saw.  We later found out that the city is only 10-15% Emiratis, while the remainder is 50% Indian and Pakistani and the rest from around the world.  Most people were speaking English and most surprisingly of all were the Panda Express, Counter Burger, Cheesecake Factory, and the scores of other name brand shopping and restaurants we came across.

Our final thoughts on the city are quite mixed, but to be fair, we only spent 15 hours there.  From a geopolitical point of view, especially in light of what has been happening in the world in the past 6 months since we were there, it is quite uplifting to see an unbelievably modern city boasting western values, which are seemingly accepted and embraced.  From the tourist point of view, however, it’s a long way to fly to experience the same types of trendy restaurants and shopping we can find back in River North in Chicago.   Either way, we had always wanted to go, and we’re glad we did. 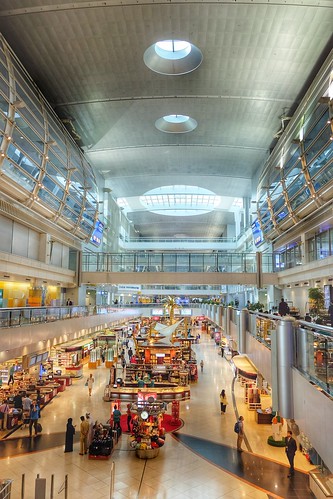 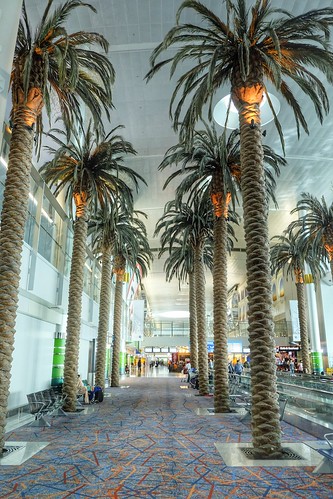 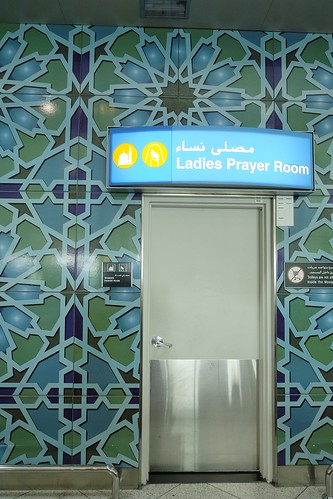 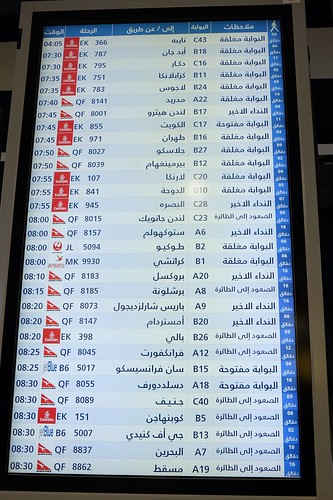 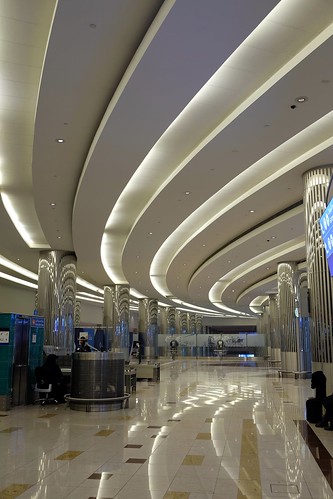 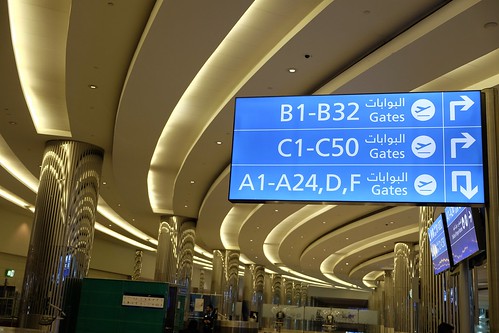 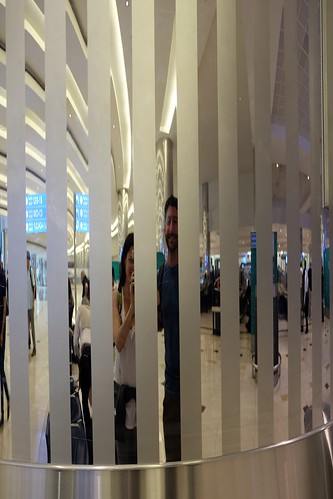 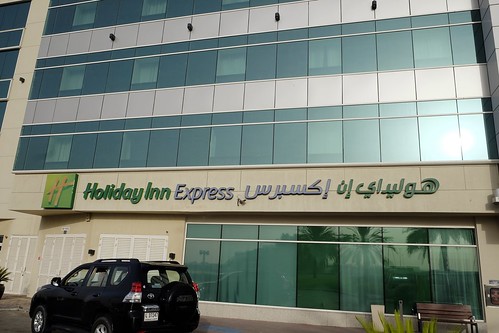 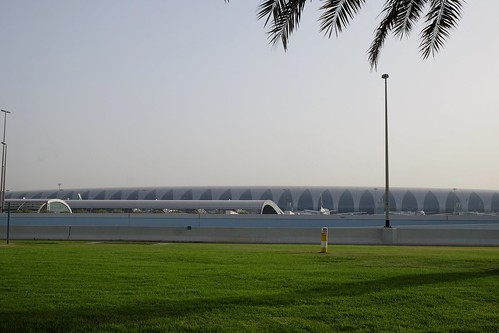 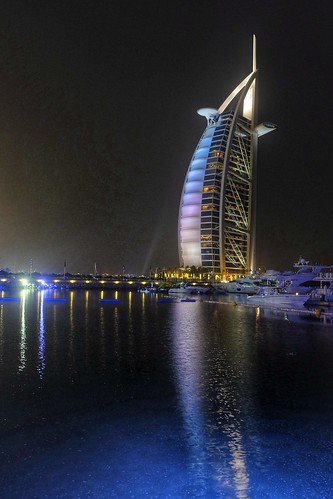 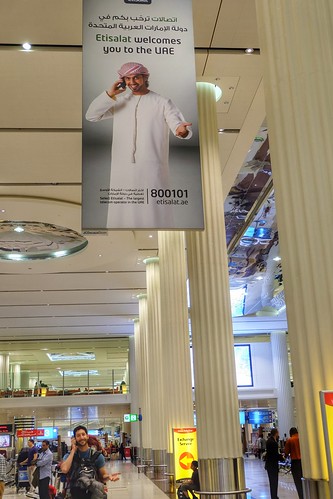